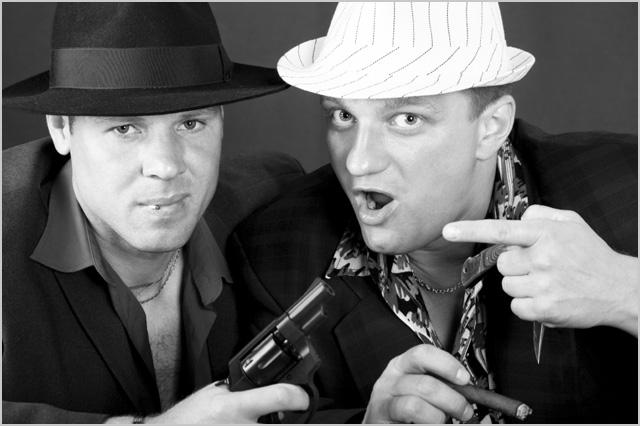 news Digital rights groups Electronic Frontiers Australia and the Pirate Party Australia have taken a dim view of a film industry plan to threaten thousands of Australians with file sharing lawsuits, respectively labelling the effort as risking disproportionate punishment to users and as “extortion” carried out by “copyright trolls”.

On Saturday Delimiter revealed that a new company named Movie Rights Group had approached every major Australian ISP with the aim of securing the details of some 9,000 customers who it alleged had illegally download the film ‘Kill the Irishman’. The company plans to write to the customers offering them the opportunity to settle the matter out of court – or, it is believed, it would take legal action. Movie Rights Group also plans to seek the details of individuals who had downloaded other films, as part of an ongoing effort.

In an emailed response, EFA board member Kimberley Heitman said the organisation was “concerned” that a content owner was pursuing individuals through the courts, warning similar prosecutions overseas had resulted in “huge costs and disproportionate punishment for those convicted of non-commercial copyright infringement”.

“Repeated incidence of mistaken identity, especially over shared IP address, have compounded other injustices associated with the full force of Federal law being applied in domestic circumstances,” added Heitman. He noted resolving norms of copyright law enforcement in the digital age was “more properly the subject for decisions by Parliament than the courts”.

“This is just another manifestation of the structural imbalance of current copyright laws, and how they are being misappropriated in order to shakedown an entire generation sharing culture, information and knowledge. It’s complete madness,” Serkowski said. “These sorts of predatory lawsuits are completely unwelcome in Australia. The tactic of pressuring individuals to settle allegations of copyright infringement out of court, as we have seen in the UK and US, can only be described as extortion.”

Pirate Party acting secrtary Brendan Molloy said organisations who engaged in legal action against fans of their content should question whether their allegiance was to art, or just “fat profits”; pointing out that it was near impossible to find a musician who had not downloaded, burned or taped music themselves. “Suing fans for the same would be hypocrisy at the highest level,” he said.

Fellow acting secretary Simon Frew said so-called “copyright trolls” had been operating in the US and Europe for the past few years, but this was the first Australia had seen of the approach. He added that content owners in the US had actually backed away from directly suing those downloading their content after a “serious consumer backlash”. “Australia has a less litigious culture than the US and would be likely to provoke an even fiercer response from the victims of these shakedowns,” said Frew.

Movie Rights Group said in a statement that it was not its intention or role to pass comment on the views espoused by either the EFA or the Pirate Party Australia.

The online copyright infringement issue has come to the fore over the past few years due to the ongoing court case between ISP iiNet and the Australian Federation Against Copyright Theft. Movie Rights Group maintains no links with AFACT, but the two are engaged in similar activities in speaking to Australian ISPs about online copyright infringement.