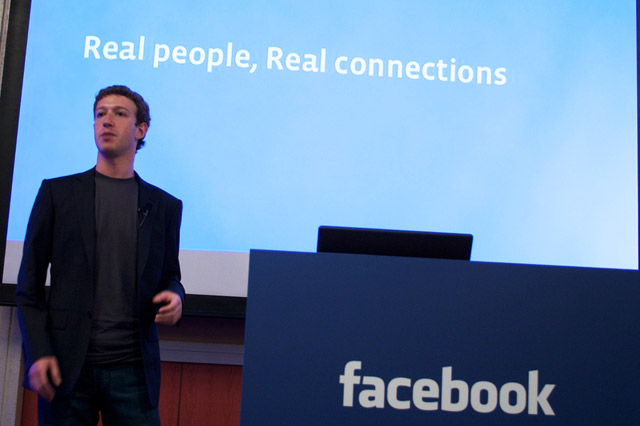 blog We were encouraged to note that Facebook has finally decided to hire some brave soul to act as an Australian spokesperson. Sure, the social networking giant has an Australian managing director, but the gentle Paul Borrud’s never been that public a figure, despite the huge Australian adoption of and constant issues surrounding the site.

And the appointment couldn’t have come at a more opportune time, as yet another Facebook scandal is taking off in … where else but Queensland? The Sydney Morning Herald tells us:

“Queensland police are investigating ‘root rater’ Facebook pages that publicly rate the sexual abilities of school students after the state government moved to have them shut down today. The so-called ‘root rater’ Facebook groups have sprung up in the online networks of users affiliated through schools, universities, geographical location or sexual preference across the state.”

We suggest the so-called ‘root rater’ sites are pretty much a natural evolution of the Internet’s already evident tendencies to want to review everything. It’s almost like ‘Hot or not?’ has entered the social networking age. But a great deal more explicit and possibly also a great deal more illegal.

Queensland, of course, is the home of a thousand Facebook scandals. There was the defacing of memorial sites for Queensland girl Trinity Bates, the open letter from Queensland Anna Bligh to Facebook supremo Mark Zuckerberg (did he ever respond?) and recently, the arrest of a Sydney Morning Herald journalist over the publication of photos nicked from someone else’s Facebook wall. Sounds like the first job for the new Facebook Australia spokesperson will be trying to keep the land of the long yellow banana under control.