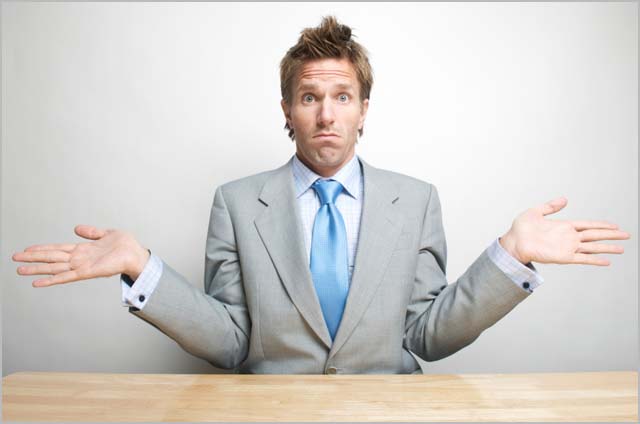 blog Well, we knew it was coming. The extensive delays suffered by NBN Co during its rollout under the previous Labor administration are starting to hit the project under the Coalition as well. Last week it was revealed that NBN Co’s new deal with Telstra may not be inked until the end of 2014. And later on in the week ZDNet confirmed (we recommend you click here for the full article) that NBN Co’s trials of the Coalition’s preferred Fibre to the Node technology have also been delayed. The site reports:

“NBN Co was due to commence live trials of fibre-to-the-node technology in Umina in New South Wales, and Epping in Victoria at the start of May, however neither trial has yet commenced.”

The particularly amusing thing about the situation with the trials, as NBN Co COO Greg Adcock told Senate Estimates last week, is that NBN Co has been struggled to find a “power solution” with respect to some of the infrastructure. If you will recall, this issue has been one of the most controversial with respect to the FTTN infrastructure from the start — the fact that the ‘nodes’ themselves (the point at which the fibre/copper signal transference occurs) need to be actively powered, which can cause problems in inclement weather, as well as issues in, as we’re seeing now, just getting power cables to the right place on the street. The previous Fibre to the Premises model does not suffer the same issues, being weatherproof and only requiring active power at each premise — not in the street.

There is no doubt about it: Even in its initial phases, the Coalition’s rival Multi-Technology Mix/Coalition’s Broadband Network model is starting to be delayed, just as Labor’s previous FTTP model was. One wonders how much further things will get off track before the next Federal Election.