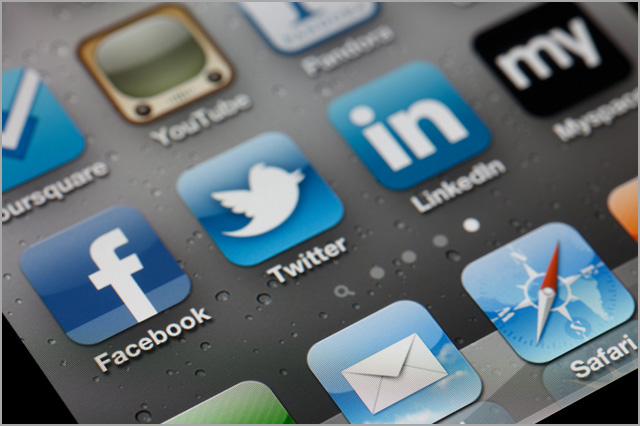 news Westpac subsidiary St George Bank has revealed plans to deploy a trial of Apple’s iBeacon technology in three Sydney branches, in a move which will see customers’ iPhones sent a welcome message and “tailored information” when they enter a branch.

iBeacon is Apple’s name for a type of electronic signal transmitters that can sit at a certain location and notify nearby Apple devices of their presence, when the Apple devices are running version 7 and above of its iOS mobile operating system. To receive the messages, customers must have Bluetooth switched on on their device.

St George Bank said in a statement issued this week that it had kicked off the start of iBeacon trials within its retail branch network, marking an “Australian-first” for a bank to adopt the new technology, which aims to enhance customer experience and interaction.

Currently being trialled in three Sydney branches, the technology delivers a personalised experience each time a St.George customer enters a branch by sending a welcome message and tailored information directly to their iPhone from an iPad in the branch. Customers can respond to the message or cancel the interaction. The purpose of the trial is to gain valuable feedback from customers to ensure the service genuinely meets their needs and enhances their experience with St.George.

George Frazis, CEO of St.George Banking Group said the launch of the new technology formed part of an increased focus on delivering an innovative and customer-centric in-branch experience.

“The future of business will be in the ability to anticipate customer’s needs, understand what matters to them and act on that knowledge to surprise and delight them. Our investment in iBeacon will help us to achieve that – and it has the potential to dramatically change the service experience in Australian banking,” he said.

“The iBeacon trial forms part of a broader investment in our retail branches that will see more digital technology and increased staff expertise to make banking simpler, easier and faster for our customers.

St.George chief information officer Dhiren Kulkarni commented: “St.George is a pioneer in banking technology in Australia, being the first bank in Australia to launch internet banking in 1995 and mobile banking in 2009. The launch of iBeacon is the next step in that innovation evolution. Our trial with iBeacon is the first step in the process to explore how closely we can integrate the technology into our branches to deliver a new level of customer service. Once we have completed the trial, we will review the results and plan how we can roll-out nationally.

The news comes as Australia’s major banks are all currently experimenting with many different methods of communicating with customers and unlocking greater functionality, including apps on smartphones, tablets, smartwatches and even Google’s Glass augmented reality and heads-up display glasses.

In late April, for example, the Commonwealth Bank of Australia took a significant step in the gradual shift to allowing Australians to conduct all of their banking transactions via their mobile phones, announcing that it would allow customers to withdraw money from ATM machines without their cards and only using iPhone and Android apps.

opinion/analysis
I view the iBeacon technology as more or less a gimmick at this point, and I don’t think it’s going to do much for St George or anyone else — similarly to the way I don’t think Google Glass or smartwatch apps are going to have much impact for the bank.

This is the tricky thing for Australian banks at the moment. The area where they really need to innovate, as the Commonwealth Bank has shown, is in the fundamental underlying layers of their service delivery platforms — in their core banking systems (to enable real-time banking and quick product and account provisioning) as well as in Internet banking and mobile transactions.

This is where real substantial improvements to customer services can be made. The caveat, of course, is that it takes hundreds of millions of dollars to more than a billion to go down this path — and that is money that the banks really don’t like spending. Right now, it’s really only CommBank which has committed to this level of change, although NAB is gradually moving down that path as well. And so it’s really only CommBank which has reaped these rewards. Most of the other banks, as St George shows with this iBeacon trial, are messing around with less impactful technologies.

I recently switched all of my business and personal banking away from St George (about 12 accounts) to CommBank, after about a decade with the happy dragon. I did so because St George’s Internet banking platform has seen very little investment since it was bought by Westpac, and was consistently unavailable in some periods late at night (especially Sunday night), due to batch processing requirements.

CommBank doesn’t have that same problem, and all of its mobile, Internet banking and even cards infrastructure is top-notch, brand new and feature-packed. Right now, when it comes to customers like me, who have to use their Internet banking daily, the dollarmite is kicking the dragon’s ass.

Implementing iBeacons in a branch would not have convinced me to stay with St George. A wholesale revamp of its core IT infrastructure, with the flow-on effects to its edge customer apps that would likely be generated, would have. And I suspect I am not alone in feeling this way.