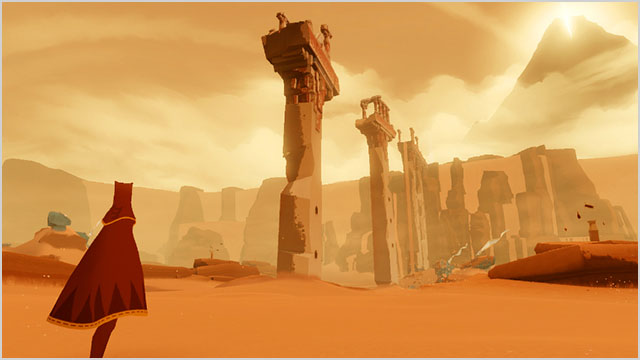 news Australia’s peak game developer’s body has issued a statement noting that it is “disappointed and mystified” by the Federal Government’s decision to cut $10 million of remaining funding to the Australian Interactive Games Fund, which had been established in 2012 to help game studios get off the ground in Australia.

The Interactive Games Fund (AIGF) commenced in 2012/13, delivering $5 million per annum in the first and second years, jumping to $10 million in 2014/15 — which is the funding being cut tonight. The money had been earmarked to help build a sustainable base for video game development firms to grow in a global market. It billed itself as recognising the international potential and originality of our local interactive entertainment by assisting Australian companies during a period of increased pressure following major shifts in the market.

The peak body representing Australian game developers is the Game Developer’s Association of Australia (GDAA), which formed in 1999 and advocates on behalf of Australian companies creating interactive entertainment. It is distinct from the game publishers’ and distributors’ group, the Interactive Games and Entertainment Association, which has yet to issue a statement on the cuts.

In a statement issued yesterday, the GDAA said it was “disappointed and mystified” by the decision, stating that it was “completely at odds with the government’s claims of support for Australian culture and innovation”.

Prior to the introduction of the AIGF, the Australian game development industry received almost no support from the Federal government, the group said.

“It is concerning that the decision to end the Australian Interactive Games Fund was made with absolutely no consultation with industry,” said Antony Reed, CEO of the GDAA. “We made numerous attempts to contact the Attorney General’s office in the months leading up to last night’s announcement, including providing economic data and highlighting the successes the Australian game development sector has had on the global market. We have yet to receive a single response.”

“There is no question that the games industry is a significant contributor to the economies of every country that has a thriving game development sector; adding billions to the GDP’s of the US and Canada annually. Moreover, games are cultural products, developed by teams of highly skilled people across multiple disciplines; games now inspire other media sectors including film, television, music and literature.”

The GDAA said that the Australian game development industry was an export-oriented, labour-intensive sector driven by innovation and creativity. Skills developed in the creation of games were, the group argued, the most transferable of any industrial sector and as such, game developers were constantly sought by non-entertainment sectors including; healthcare, education, training and defence.

“In the development of the AIGF, the Australian game development industry took a responsible and respectful view of the opportunity,” said Reed. “It was the industry that insisted on strong business cases for every application and that the program be an investment which required repayment to become self-sustaining. The Australian game development industry has been producing great games for the global market for over 30 years and in the digital age enjoys a direct relationship with its consumers around the world.”

The GDAA will seek to have the decision to end the Australian Interactive Games Fund reversed. “If the government is serious about creating a better future for Australians, then supporting innovation, creativity and culture is essential, and the Australian game development industry represents one of the most exciting sectors of the knowledge economy,” said Reed.

The move has also been universally condemned by independent gaming studios. Gaming industry site Kotaku has collated a list of reactions from the industry.

Publisher Matt Sainsbury, who runs the gaming and media publication Digitally Downloaded, has been critical of the funding cut but wrote yesterday that there might be a “silver lining” to come from the decision, in that it may force the Australian gaming industry to further develop its own independent sources of funding.

“… we badly – badly – need genuine funding opportunities that are readily available and organised just as Screen Australia had offered, but if the experienced game developers still left in the country are able to advocate for it in a more cohesive, public, manner and find ways to work together towards its maturity, the recovery path that the previous Government’s funding had set the country on can still maintain its positive momentum,” Sainsbury wrote.