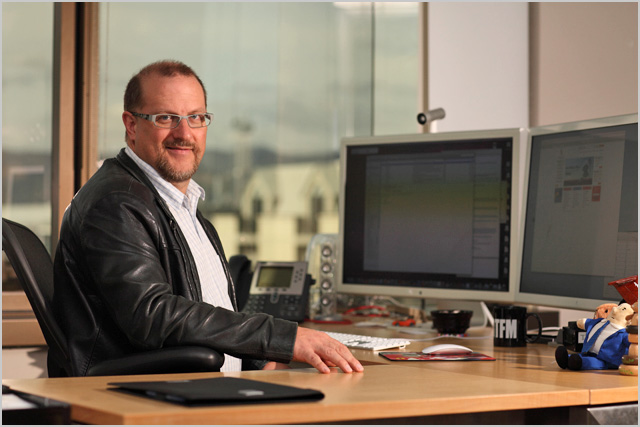 blog Internode founder, NBN Co board director and all-round superhuman Simon Hackett is well-known as being one of Australia’s main electric car evangelists. The entrepreneur imported Australia’s first Tesla Roadster and recently teamed up with another former senior Internode executive and two early executives from electric car pioneer Tesla to found a new startup focused on building a new type of electric car specifically designed for high-speed performance racing. With the news that Australia may shortly see its first Tesla Model S units shipping locally, Hackett has been investigating the regulatory settings for the emerging industry and found them wanting. He posted on his blog on Friday:

“Most first-world countries have a variety of incentives designed to encourage the purchase and use of Electric Vehicles (EVs) on public roads. Unfortunately, Australia is conspicuous by its absence from that list of enlightened countries. There are no meaningful incentives from the federal or state government in Australia to help to drive the adoption of zero emission vehicles.

… As a result, we are living in a country where consumers are being punitively taxed for choosing a zero emission vehicle. A great stretch goal would be for Australia to catch up with is international peer nations and install some positive consumer incentives to promote the adoption of EV’s.”

I’d say that I’d have to agree with Hackett here. The Federal Government should certainly be delivering tax incentives for Australians to upgrade to all-electric vehicles, with the much better environmental and noise footprint that they deliver, or at a minimum, at least treating purchasers of such vehicles fairly and recognising that they don’t deserve to be paying the same luxury car taxes based on fuel efficiency ratings — fuel which electric cars just don’t use.

Of course, the new Coalition Government hasn’t precisely signalled that it is open to supporting positive environmental management. It took just weeks after the September election for the Abbott administration to dump the Government’s Climate Commission, and just last week Treasurer Joe Hockey labelled wind farms “utterly offensive”. I can’t see tax incentives for electric cars as being something that the Coalition would see as sensible.