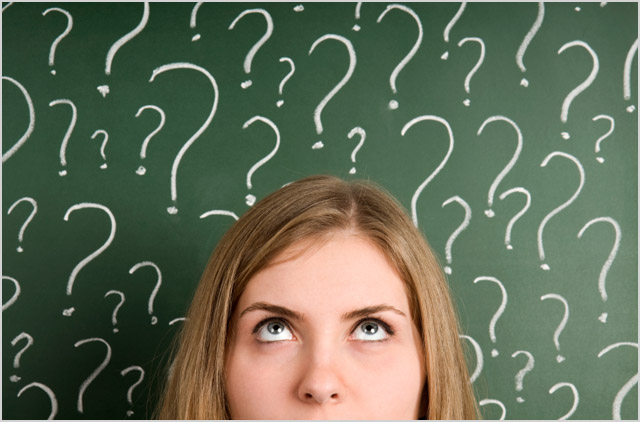 news A community project dubbed ‘#MyBroadbandvReality’ which aims to deliver a real-world examination of Australian broadband speeds through crowdsourced submissions has launched a massively expanded broadband survey and is taking submissions from Australians until the end of April.

Communications Minister Malcolm Turnbull launched the MyBroadband website in February as the culmination of a significant study conducted by the Department of Communications into the availability and quality of broadband in Australia. The study was an election promise by the Liberal MP contained as part of the Coalition’s broadband policy unveiled in April 2013 ahead of last year’s Federal Election.

According to Turnbull, the report was the first of its kind to be undertaken by an Australian Government, with data drawn from all major Australian telecommunication carriers. It describes the broadband technologies available as well as the speed that can typically be achieved over each available technology platform.

The vast majority of those making submissions (688 out of more then 800) were using ADSL broadband, the most popular form of broadband in Australia. Of those, analysis conducted by the group showed, most participants experienced real-life speeds more than 25 percent slower than the estimates generated by the MyBroadband site. Neate and her partners eventually submitted the data to the Senate Select Committee on the National Broadband Network (PDF).

This month Neate published several posts noting that her group had established what she described as a “super-sized” survey which would collect a vast swathe of additional data from Australians with respect to their broadband speeds.

Neate pointed out that in early April, Turnbull has ordered NBN Co to go ahead with the controversial ‘Multi-Technology Mix’ option for its broadband rollout, despite the fact that the cost/benefit analysis being conducted into the project will not be completed until the middle of 2014.

“Note, this was done without any sort of Cost Benefit analysis at all (something Mr Turnbull was very concerned about when in Opposition), not to mention it breaks the promise of just what we would be getting on the Coalition’s broadband and of course I won’t even get into the ethics as to how this decision came about, nor our purchasing of Telstra’s Copper network under the advice of ex-Telstra head Mr Ziggy Switkowski?” Neate wrote.

“What is concerning is the fact that the MyBroadband site data will still be used for deciding how the rest of this infrastructure will be rolled out (I can’t call it the NBN anymore as there is obviously nothing National about it).”

“The second major concern is that the Government obviously has no idea what we are actually using the Internet for, how what we currently have is barely functioning for many of us now and future projections show that we will be requiring a hell of a lot better upload AND download speeds.”

The expanded survey asks Australians to submit details such as their name and location, as well as type of broadband infrastructure, official speed as listed on the Government’s MyBroadband site, as well as what broadband speed they were able to obtain in reality.

In addition, the survey asks for details about how Australians actually use broadband — including options ranging from banking and accessing business and government services to working from home, sourcing entertainment and connecting with friends and family through social media and other forms of online communications.

“Sadly, the internet is too often presented in media as a ‘luxury’ instead of the ‘utility’ that it really is – it is akin to inferring that a bathroom inside your home is a ‘luxury’?!” wrote Neate. “If we were to be told all of a sudden that some of our houses could have inside bathrooms, others could have thunderboxes [outback toilets] out the back, some may even have to share that very same thunderbox with the rest of the street & some would not even get that, but would have to hold on & hope it was not raining to take a pee out in the back yard, you could pretty much guarantee that ‘people’ would not be accepting that sort of inconvenience or disparity, just because of where they live.”

“Internet usage will only increase in future, we ALL need ‘stable & fast’ access in our homes, businesses, schools & more… Not thunderboxes we know will need to be replaced or stop working when they get too full ;-)”

Some of Neate’s concerns may be addressed by speed test functionality which has been added to the MyBroadband site since it launched, or additionally through the cost/benefit analysis and wider regulatory analysis which is being conducted into the project as a whole by a panel appointed by Turnbull in late 2013 — the ‘Vertigan’ Review.

Additionally, even at the launch of the MyBroadband site, Turnbull acknowledged that the data would not be 100 percent reliable, as it used indicative data based on estimate information supplied by carriers about their networks and not real-world testing data. “You may find that the service in your own address is not consistent with this, but this is the closest you can do without testing every single premise in the country,” the Minister said at the time. “Without obviously perfect information, we are getting a very good handle on when broadband availability is the least.”

However, the analysis conducted by Neate and her partners has already added significant information to the debate over Australia’s need for faster broadband speeds, given that the data collected in the past has consistently shown the Government’s data on current broadband speeds to be significantly inaccurate.

opinion/analysis
I highly recommend that all readers head over to Neate’s site and fill out this survey. The ‘#MyBroadbandvReality’ project has already shown itself capable of producing very useful datasets and I anticipate its new survey will go even further. I look forward to hearing about the results.