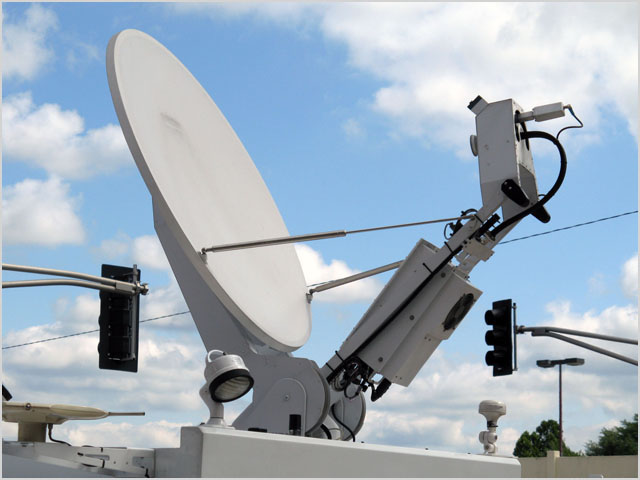 news SingTel subsidiary Optus this morning revealed it had inked a $19.5 million contract with the Department of Defence, extending its current relationship in delivering managed professional satellite services to the Department for four years until mid-2018.

According to the telco, the new agreement builds upon Optus’ satellite engagement with the Department since the launch of the Optus C1 satellite in 2003. The department will utilise its existing satellite payload and capability on C1 to support its Australian and regional operations.

The satellite services contract involves command and control of the Optus C1 Defence payload, as well as the provision of professional satellite support services for the Department’s wider satellite capability.

Air Commodore Nick Barneveld, Acting Head of ICT Operations in the Chief Information Officer Group (CIOG) stated: “Signing this contract extends Defence’s long and strong relationship with Optus in delivering satellite communications services. Our people will continue to work together to ensure our military forces can stay connected and informed as they operate across Australia’s vast distances and beyond.”

The C1 satellite was jointly funded by Optus and the Australian Department of Defence, and at the time was the largest hybrid communications and military satellite launched. It is controlled from Optus’ Sydney-based satellite earth station.

The news comes a year after Defence handed most of the rest of its telecommunications work to Telstra, in a $1.1 billion deal signed in April 2013.

“The agreement represents the largest customer undertaking in Telstra’s history, and will support military operations at home and abroad,” said Telstra chief executive David Thodey at the time. “We will create 350 new positions to help serve the contract, including recruiting some of the nation’s leading IT, network, and security experts.”

opinion/analysis
It’s funny how the more things change, the more they stay the same. Those who have been around for a while in Australia’s telecommunications industry will recall that Optus was formed out of the Government-owned AUSSAT division back in the 1980’s. It seems pretty clear that Defence has always used Telstra for most of its telecommunications and Optus for its satellite needs. The original AUSSAT satellites were used for both military and civilian needs.

In a certain sense, for the Department of Defence, Australia’s telecommunications industry really hasn’t changed much over the past three decades. That’s reassuring in one sense, but depressing in another ;)