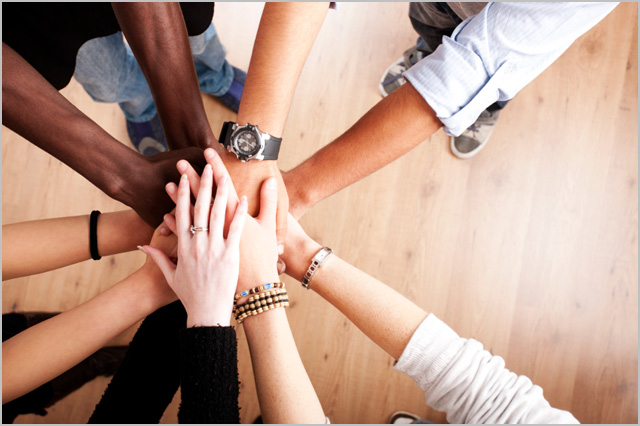 blog If you’ve spent any time in Australia’s IT industry, you’ll be aware that it’s largely a male-dominated affair. Almost all of the top-level executives are men (see this white, middle-aged dudefest held by Communications Minister Malcolm Turnbull recently, for example), IT departments are dominated by men, and male students far outnumber female students in technical courses at tertiary institutions.

However, that doesn’t mean the industry doesn’t have some superstar women showing us guys how it’s done. Over at Pollenizer, long-time startup industry figure Bronwen Clune has published a list of Australia’s top 50 female programmers (and there are a stack more detailed in the comments). Clune’s first explanatory paragraph (we recommend you click here and check out the full list):

“In alphabetical order here are Australia’s top 50 female programmers. Their backgrounds and experience were so varied that building a list that ranked them from 50 to one seemed a little counterintuitive. We’d rather celebrate the diversity here and hope you agree that there are some amazingly talented women in the Australian tech scene. Congrats to everyone nominated.”

What I’ve found personally is that in Australia’s IT industry, the heaviest prevalence of men is typically found within in-house IT departments, as well as in the massive, traditional IT services providers which have been around for decades. However, things tend to be a little more balanced in Australia’s IT startup community, where there have always been women making waves commercially and technically. In any case, we need to encourage more gender balance in Australia’s IT industry. This list highlighting successful women in the field of programming represents a great start. Clune herself has just been appointed editor of startup sector publication StartupSmart, so we’re sure we’ll see more great coverage along these lines.