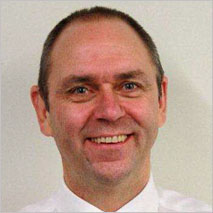 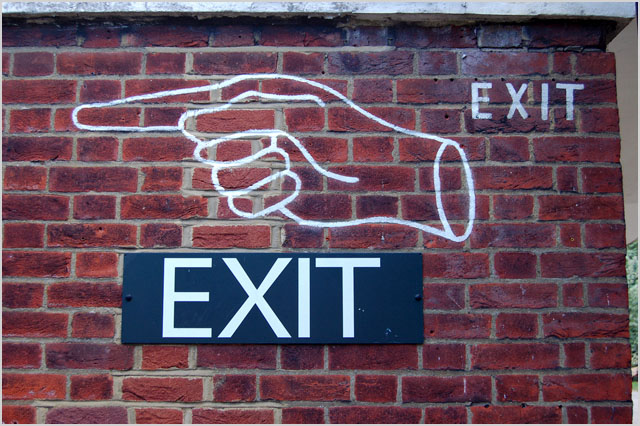 news The National Broadband Network Company has confirmed that it has lost its third head of construction in three years, with the company’s executive general manager of construction Richard Thorpe having resigned and set to leave the company shortly.

Thorpe was appointed executive general manager of construction in January 2013, following a move by the company to make its previous head of construction Dan Flemming redundant just 18 months after he was appointed. Thorpe was previously general manager of implementation at the company and reported directly to chief operating officer Ralph Steffens.

Thorpe’s resignation was first reported last night by the Financial Review newspaper and confirmed this morning by NBN Co, with a spokesperson noting the executive had resigned and had not been made redundant.

It appears that Thorpe may have worked with Steffens at his previous company, British Telecom. Prior to his role at NBN Co, according to his LinkedIn profile, he held a number of senior positions at BT, including director of ethernet products at the company’s OpenReach wholesale division, as well as the position of general manager engineering and innovation. He also held several senior positions at European telco Level 3 as well as Scottish Telecom.

And in April 2011, the company’s then-head of construction Patrick Flannigan resigned unexpectedly, just days after negotiations broke down between the fledgling fibre monopoly and some 14 construction firms about the construction of the nation-wide network. Flannigan has since been appointed back to NBN Co as a non-executive board director.

In December 2013 NBN Co also lost another of its most visible executives in the form of the company’s Head of Product Development and Industry Relations, Jim Hassell. After NBN Co chief executive Mike Quigley and perhaps Head of Corporate Kevin Brown, Hassell had been the company’s public ‘face’. He joined Broadcast Australia late last year as chief executive officer.

opinion/analysis
A few possible scenarios here. It appears as though Thorpe might have been an appointee of NBN Co’s departed COO Ralph Steffens. With Steffens leaving the company in November last year “as part of the transition of the National Broadband Network to an open network architecture including fibre to the node”, it’s not a huge surprise that Thorpe might not feel he has high-level support and might want to leave as well.

Or it could just be another item in the long line of executives who have quit NBN Co over the past few years. One wonders, one really does wonder, why so many executives signed up to help build the company but then quit so soon after. Could it be the complete and utter politicisation of the project, perhaps? No. Surely not.