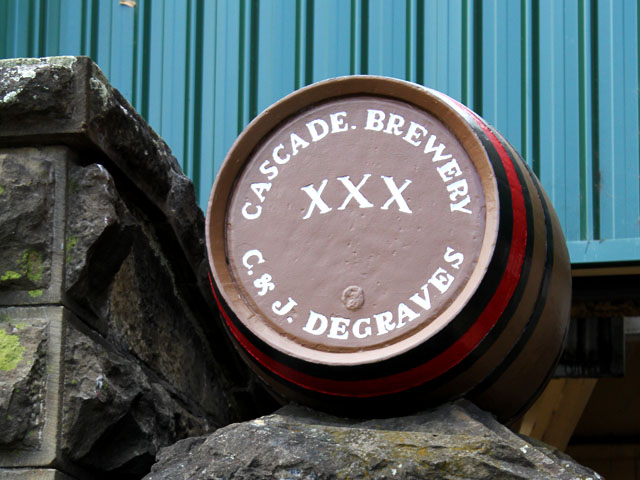 news Labor Tasmanian Premier Lara Giddings has accused the Coalition Federal Government of having “conned the Tasmanian public” with respect to its plans for the Coalition’s Broadband Network project in the state, having failed to commit to a full Fibre to the Premises rollout despite the State Government’s willingness to work with Canberra on the issue.

Many Tasmanians believe the Coalition, specifically Communications Minister Malcolm Turnbull, committed the Coalition’s Broadband Network rollout (CBN) in the state to a full Fibre to the Premises deployment during last year’s Federal Election campaign. However, in fact, Turnbull never explicitly made such a promise; stating only that a Coalition Government would honour construction contracts signed by NBN Co. Such contracts can be modified.

Subsequently, in November, the Tasmanian State Government dusted off plans up to eight year old to string optical fibre cables over power poles in a bid to speed up the deployment of the Coalition’s Broadband Network infrastructure in the state.

In a statement issued yesterday, and during the state’s election campaign, Labor Premier Lara Giddings said the Federal Coalition Government was continuing to stall on its CBN commitment to Tasmania, and the uncertainty was holding back business. Giddings said she had finally received a reply to her request to Federal Communications Minister Malcolm Turnbull to ensure the CBN rollout was delivered as Giddings claimed the Coalition had promised.

“It has taken two months, and Mr Turnbull has still failed to give me or Tasmanians any guarantee about fibre-to-the-premise [CBN] rollout,” the Premier said. “His letter did not even refer to the current status of Tasmania’s rollout, and failed to even acknowledge the Liberals’ pre-election promise. The Liberals have conned the Tasmanian public. For all their rhetoric about honouring a fibre-to-the-premise rollout, they have crawled away from their promise.”

Giddings said she had visited an allied health practice in Glenorchy which was still waiting for certainty about the Coalition’s Broadband Network.

“This practice is a prime example of one that would be able to invest in and offer better technology, and ultimately, a higher level of service to its clients if it had access to the [CBN] as it was promised,” the Premier said. “As it stands, Revive Motional Health is wanting to use cutting edge technology to provide even better health care and services for its clients but is stuck not knowing when, how of even if the [CBN] will be delivered to its premises.”

Giddings said the Coalition’s failure to give certainty around the broadband rollout also meant that for a business reliant on recruiting physiotherapists from interstate, the inability to access latest technology potentially made recruiting harder. “It makes sense that allied health professionals want to work where they can use a full range of technologies to not only better treat their patients, but to ensure their own professional development is maximised. The [CBN] opens up enormous possibilities in these fields – but the employees at this clinic are still waiting.”

Giddings said the Federal Government had not said anything further about the State Government’s alternative plan to use power poles to deliver the Coalition’s Broadband Network, apart from that it was still being considered.

“The Liberals have broken a promise to Tasmanians. Before the election they said they would honour the contracts for fibre-to-the-premise, now they are talking about mixed technologies and barely acknowledging that a Tasmanian rollout is still underway,” the Labor politician said. “I will continue fighting for what Tasmanians deserve. I want to see clinics like this one being able to offer its clients the very best in treatment, backed by the very best in technology and communications support,” Giddings said.

Turnbull issued a statement to Computerworld claiming that Giddings’ statement was “a rather pathetic attempt at scaremongering by Premier Giddings”, and pointed out that NBN Co’s contractor in the state, Visionstream, had suffered delays, but that the Coalition had put the state’s rollout “back on track”.