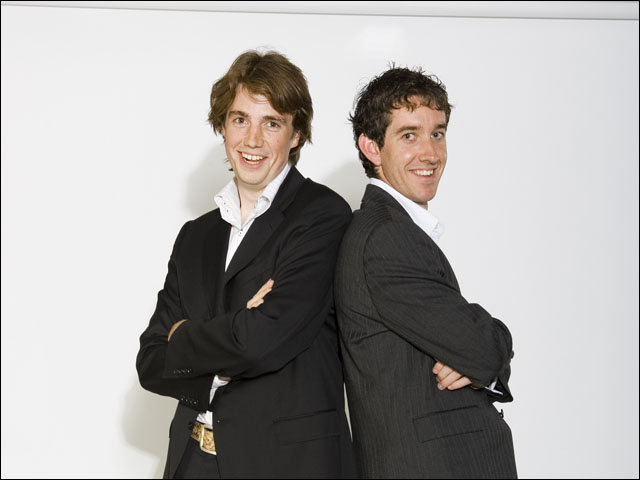 in brief Australian software firm Atlassian has revealed it will shift its headquarters to the United Kingdom on paper, to aid with its plans to eventually list in the United States. Bloomberg has an excellent and detailed article on the subject. The site reports (we recommend you click here for the full article):

“Shareholders of the company, founded by two Sydney university students with a A$10,000 ($8,907) credit card loan in 2002, will vote Jan. 29 on whether to move its domicile from Australia to the U.K., according to documents reviewed by Bloomberg News. The move is a step toward a listing on the New York Stock Exchange or Nasdaq, the documents say.”

The company’s founders, Mike Cannon-Brookes and Scott Farquhar (pictured above) have been open over the years about the fact that they believe the company will be better served by listing overseas than in Australia, due to a combination of more favourable regulatory structures and investment options. Additionally, most of the company’s customers are located overseas. However, the company also plans to continue to base most of its operations in Australia.

Not everyone agrees it’s best to list Australian tech companies overseas, however. Back in October 2010, Freelancer.com chief executive Matt Barrie expressed his view that Atlassian should list on the Australian Stock Exchange. Late last year Barrie put his money where his mouth was, successfully listing his own company on the ASX at a high valuation.