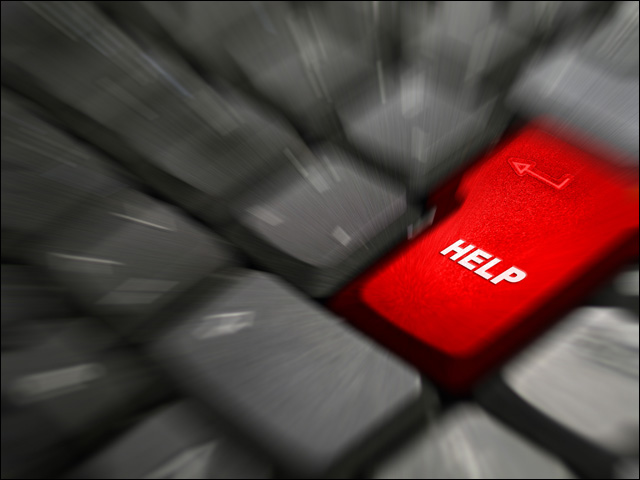 in brief The National Broadband Network Company this morning issued a request for proposals for consultancy services from the private sector to support its Strategic Review into the future of the NBN under the new Coalition Government.

“The invitation has been extended to a select number of consultants,” the company said in a statement today. “The results of the tender will be announced in the coming week.”

According to NBN Co, the Strategic Review is being led by NBN Co’s Board and executive management. Its primary objective is to evaluate both the: Current NBN operational and financial performance; as well as the timing, financials and product offers under alternative models of delivering very fast broadband to homes and businesses across Australia.

NBN Co’s Executive Chair, Dr. Ziggy Switkowski, said: “The Strategic Review is a comprehensive exercise led by NBN Co to determine how best to provide access to very fast broadband to all Australians as soon, as cost-effectively, and as affordably as possible. While the review is underway, construction of the network continues.”