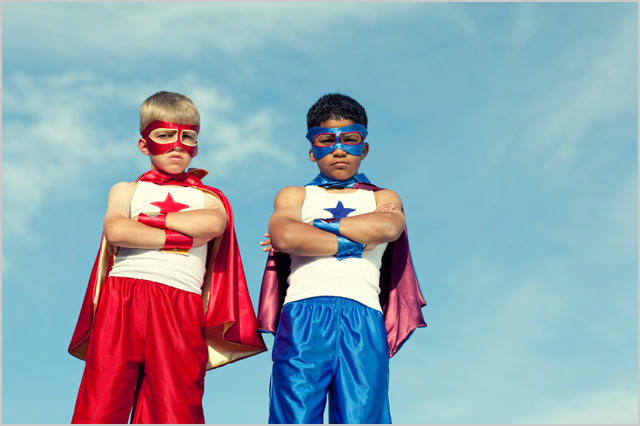 news The Coalition has released a wide-ranging policy on how it would develop Australia’s digital economy and government use of IT, in a move which broadly appears to place it on an even footing with the current Labor Federal Government and commit it to many of the same existing initiatives.

The document, entitled ‘The Coalition’s Policy for e-Government and the Digital Economy’, is available online in PDF format, and was jointly launched by Shadow Communications Minister Malcolm Turnbull and Shadow Finance Minister Andrew Robb this morning, as it contains initiatives which would range across both of the pair’s portfolios, should the Coalition win power in the Federal Election this Saturday. A video of the press conference is available online. The press conference was held at the York Butter Factory startup hub in Melbourne.

According to a statement issued by the pair, the highlights of the document will be a Coalition Government’s move to streamline the approximately $6 billion a year which the Federal Government spends on ICT solutions. “Tthe Coalition is proposing an aggressive reform agenda to ensure value for money in ICT procurement, transparency of expenditure as well as better services for taxpayers,” the pair wrote. “This is critical if we are to address Australia’s recent and alarming deterioration in global rankings with regard to our digital competitiveness and innovation.”

As Labor already is, the Coalition’s policy document also contained a number of statements and measures aimed at making sure the general public and businesses would be able to take advantage of the full benefits offered by the construction of the NBN.

In a statement issued after the Coalition’s policy launch this morning, Communications Minister and Deputy Prime Minister Anthony Albanese and Minister Assisting for the Digital Economy attacked the Coalition’s government IT and digital economy policy, despite the fact that it contains many of the same policy initiatives as Labor itself is already pursuing.

“The Coalition’s digital economy policy lacks vision and scope, mirroring its second rate broadband plan that will be obsolete before it is finished,” the pair wrote.

“Over six years in opposition the Coalition has said nothing about the transition of Australia to meet the challenges and opportunities of the digital age. Now, with only days to go before the election, they have released a piecemeal policy that reveals they still have no plan for our digital future.”

“The policy released today focuses solely on Government ICT investment. It ignores the true practical benefits of broadband such as cloud computing for small and medium sized businesses, and the use of high definition video conferencing for health, education, aged-care and telework.
It is no wonder that a party that puts out a broadband policy with no mention of upload speeds delivers a digital economy policy that ignores the applications that demand fast, reliable uploads.”

“The Coalition’s policy also remarkably identifies South Korea, Denmark, Sweden and Singapore as the most mature and sophisticated digital economies. There is good reason for this. South Korea, Denmark, and Sweden are among the four leading OECD countries for the proportion of households connected to fibre to the home. Singapore is not an OECD member, but it has built a full fibre to the home network.”

opinion/analysis
Nice to see bi-partisan support from the Coalition for most of the existing ICT initiatives already coming out of the Department of Finance and DBCDE … it looks like not much is really going to change in terms of nbn-telco central government IT policy, should the Coalition win power on Saturday.

However, I would also note that the release of this policy represents a comprehensive failure of vision from the Coalition when it comes to the non-telco aspects of government technology policy. There’s a lot of nice words and support for existing Labor initiatives in this policy, but when it comes to really growing Australia’s “digital economy” (by which I mean the burgeoning IT startup scene, the traditional IT industry and general business use of technology to boost productivity), there’s really very little here that’s visionary or new.

‘Minimalistic policy’ has appeared to very much be the order of the day when it comes to this Federal Election. That is, perhaps, nice in terms of trying to bring the Federal Budget back to surplus. But I think many Australian technologists would like to see more direct support of our national IT sector. I’m thinking tax breaks for startups and venture capitalists, government financial matching for startup investment, a clear commitment to next-generation cloud computing and mobile technologies for departments and agencies, stronger taxation laws to tackle offshore tax situations such as exist at Google, Amazon and Apple, and even (and here I’m thinking purely of my own situation), tax breaks for innovative new media businesses, to help provide diversity in digital media.

A lot of these initiatives wouldn’t cost much money; and quite a few would be likely to actually make the Government more revenue in the long-term. They’re initiatives that we’re already seeing internationally. However, when it comes to this Federal Election, what it seems that we’re mainly seeing is a “don’t rock the boat” philosophy from the Coalition. Given Labor’s much-publicised failures, I can’t blame the Coalition for that. However, it is rather disappointing.