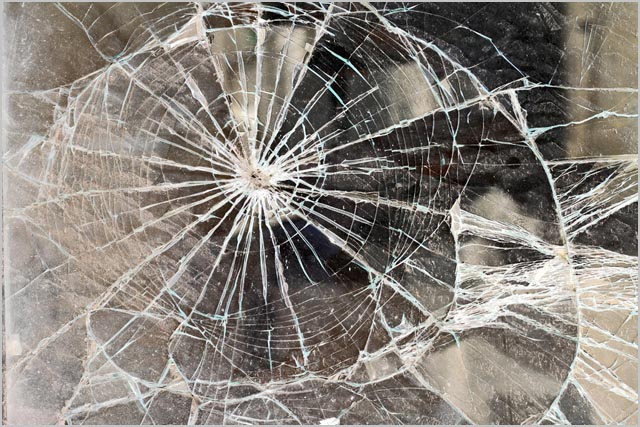 news The credibility of NBN Co’s management has been “shattered” by revelations that a third of the premises which its network rollout has passed with fibre can’t actually connect to the network yet, Shadow Communications Minister Malcolm Turnbull said this afternoon.

The National Broadband Network Company this afternoon confirmed it had met its revised targets for the rollout of its fibre network to the end of June, revealing that at the end of last month it had connected a total of 207,500 premises; a figure in the middle of its target range of between 190,000 and 220,000.

However, the company’s media release announcing the rollout figures (PDF) came with what appeared to be an indication that the company had changed the way it accounts for premises passed by its fibre infrastructure.

In its most recent corporate plan (PDF, page 36), the company defines its key ‘premises passed’ target as follows: “Premises are passed / covered when the shared network and service elements are installed, accepted, commissioned and ready for service which then enables an End-User to order and purchase a broadband service from their choice of retail service provider.”

However, in its media release today, NBN Co included the following more limited definition of the figure: “NBN Co uses the accepted industry definition of “Premises Passed”, that is homes and businesses passed by an active telecommunications network. This standard measure includes those complex premises that will receive services over the NBN outside of standard order lead times.”

Subsequently the Financial Review reported that of the 163,500 ‘brownfields’ premises which have been passed with fibre by NBN Co so far, more than 55,000 — or about a third — were not able to actually connect to the NBN yet. “In one part of South Perth, just 8.2 per cent of the premises, or 87 of 1057 premises, that NBN Co claimed had been “passed” by the fibre optic network were able to sign up,” the newspaper reported.

“The credibility of the management of the NBN is now shattered, with revelations that a third of existing premises ‘passed’ by fibre can’t actually connect to the network,” said Turnbull in a statement this afternoon responding to the news. “In South Perth, more than nine in 10 premises ‘passed’ cannot connect to the network. The NBN must now undergo a rigorous audit so that the public knows exactly where the project is up to, and how much it will cost in time and dollars to complete the project under Labor.”

Turnbull said that NBN Co had created a new definition of the ‘premises passed’ figure.

“Service Class 0 applies when “a premises that is not NBN serviceable . . . but is in the footprint of the NBN Co fibre network” – in other words, no ‘premises connection device’ has been installed,” the Liberal MP said. “This is inconsistent with the definition of a premise ‘passed’ in the NBN Corporate Plan (p.36): ‘Premises are passed / covered when the shared network and service elements are installed, accepted, commissioned and ready for service which then enables an End-User to order and purchase a broadband service from their choice of retail service provider.'”

“Between June 22 and June 30, the number of premises ‘passed’ by the NBN increased from 142,000 to 163,500.  However, it is clear that the vast majority of these new ‘premises’ cannot receive a service. The NBN Co’s abuse of the English language should not hide the real progress of this project.”

Turnbull added that global industry figures recently released showed that in the first quarter of 2013, there were 12 new fibre-to-the-node and fibre-to-the-basement connections installed for each new fibre-to-the-premise connection. The Coalition’s rival NBN policy would largely see fibre to the node technology used in the NBN rollout, instead of the technically superior fibre to the premises option preferred by Labor.

Turnbull also pointed out that NBN Co had also failed to meet its most recent target for the fixed wireless portion of the NBN rollout. It was rapidly adding users to its satellite network, but it may soon run out of capacity through that infrastructure.