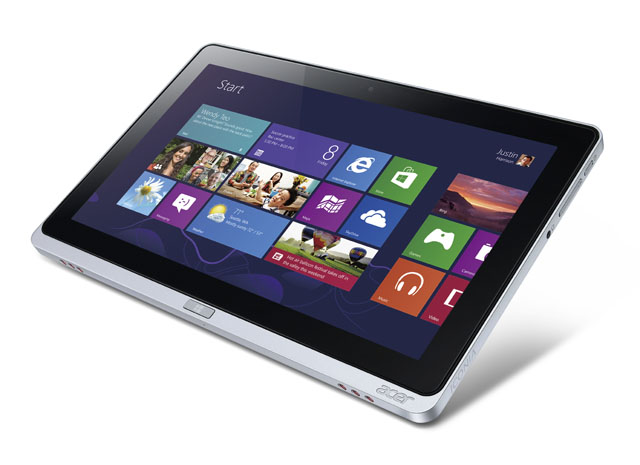 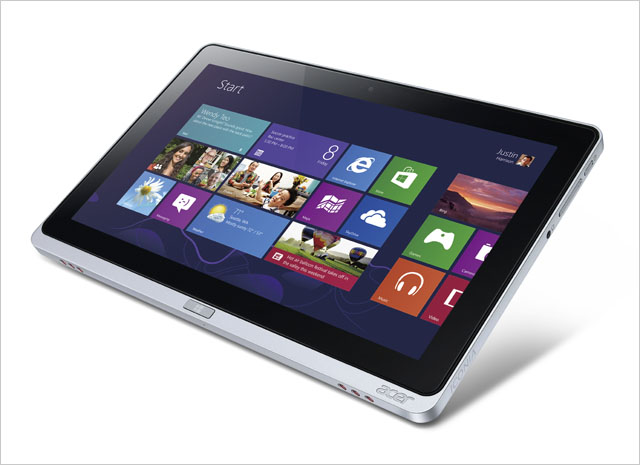 blog If you were the chief information officer of a major education department and wanted to deploy a mass tablet rollout to thousands of students, would you pick Apple’s dominant iPad platform, which owns the majority of the tablet market? Or perhaps you’d go with the fastest-growing competitor and pick Android? That’s probably what we’d do. However, according to an article published by the AustralianIT this morning (we recommend you click here for the full, paywalled article), Queensland’s Department of Education has ignored both these options and gone for a Windows 8 model from Acer:

“Nearly 14,000 Queensland secondary school students will be the recipients of the largest deployment of Windows 8 tablets in Australia and one of the biggest in the world.”

Now, from a certain perspective this deployment makes sense. After all, it’s likely that most of the IT environment of the Queensland Education Department is already Windows-based; gone are the days when Apple dominated schools around Australia. The department is likely deploying Windows 8 as a platform for precisely the same reason large corporates would be interested in it — because of platform compatibility with existing IT assets; corporate applications and so on. In the minds of IT decision-makers at the department, they may not be buying tablets here — they may actually really be buying laptops in a convertible form factor. And Apple’s iPad hasn’t historically been a great platform for creating content as students need to do — usually it’s more aimed at consuming it.

However, personally I can’t help but see this as a bit of a questionable decision. The tablet market in Australia is overwhelmingly dominated by Apple, and such education apps as there are are increasingly focusing around that platform. The iPad enjoys an even larger market share in Australia than it does overseas, and only recently, with models such as the Nexus 7 and 10, has even Android been making headway into this market. Windows 8 tablets are just extremely rare out there in the wild at the moment. Windows 8 adoption in Australia is also generally considered to have been extremely slow.

By deploying Windows 8 tablets to students, it feels a little like the Queensland Education Department is looking back to the past and the legacy of desktop Windows applications, rather than forward to the future of tablet usage, with apps specifically designed for mobile use. I’m sure many of its students will also find the dual user interface of the Windows 8 operating system a little difficult get used to, compared with the iOS interface they’re more than likely already accustomed to from home use.

Perhaps I’m wrong; only time will tell how the department’s Windows 8 deployment plays out. Microsoft has a way of winning battles in the long-run that it has lost in the short-term. In addition, I’ve liked the Windows 8 tablets that I’ve played with recently — see our review of Dell’s solid Latitude 10 tablet here. And it’s not like I haven’t been wrong before ;) However, my suspicion at the moment is that the department may come to regret not choosing a more mainstream tablet rollout for its students — as other educational institutions around Australia have done.