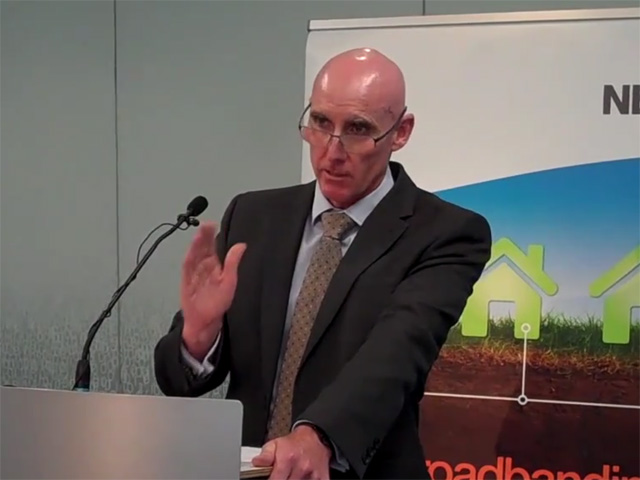 blog It’s been a while since we’ve heard good news from the National Broadband Company. Recently whenever NBN Co has been in the media, it’s been a constant stream of issues around executive departures, contractual disputes, and of course the great political no-no — delays in the company’s actual infrastructure rollout program. However, according to an analysis done by iTNews, NBN Co may actually be back on track to meet its target for the end of June. The publication reports (we recommend you click here for the full, detailed analysis):

“The turnaround is captured in the latest update to the company’s Ready For Service spreadsheet … iTnews’ analysis shows NBN Co is on track to pass between 171,836 and 185,808 brownfields premises with fibre by the end of June. Its target is between 155,000 and 175,000.”

Personally I’m not surprised by this development if it turns out to be true. The last time NBN Co chief executive Mike Quigley appeared before the Parliament and the media to discuss NBN Co’s rollout figures, the executive appeared both a little frustrated and angry (for not being able to keep the rollout on track), as well as a little contrite, for the same reason. There’s a humility about Quigley — the humility that all good engineers display — that does the executive credit. I suspect Quigley has pulled out all the stops to make sure the NBN rollout is back on track. And a very good thing that will be indeed. Even the Coalition will have to agree that a well-run NBN rollout which delivers on its targets would be in everyone’s interests ;)