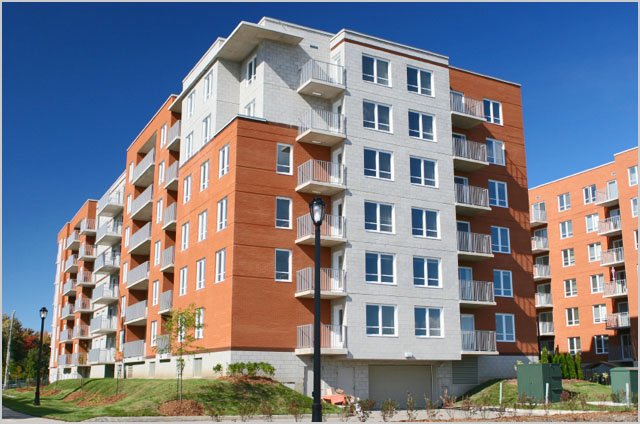 blog The issue of how to treat those Australians living in multi-dwelling units such as apartment blocks has always been a thorny one for both Labor and the Coalition. The current Labor FTTP NBN has a number of complex issues in trying to get fibre into such complex buildings, while on the Coalition side, those apartment blocks in the HFC cable footprint will be prioritised last, behind the rest of the country, for the Coalition’s fibre to the node rollout. This morning, following the release of the Coalition’s rival NBN policy yesterday, the strata representative group Strata Community Australia raised this as a major issue. AAP quotes SCA chief Mark Lever (there’s a version of the story on the Herald Sun website here):

“For apartments, they are dreaming if they think they are going to get 25Mbps … Most residents in Bondi will have worse internet connections than in Boggabilla,” (in far north of inland NSW).”

As an inner-city apartment dweller myself, I have to say I agree with Lever that the Coalition’s NBN policy will be an issue for those living in apartments and units, although I’m not quite sure whether I agree that the internal apartment wiring won’t be able to cope (that, after all, can be replaced by the strata groups themselves; as the copper wiring inside our roof recently was). There are a growing number of apartment-dwellers in Australia as the country’s inner city high density housing becomes more akin to that found in other major international cities. Not everyone lives in a family home in the suburbs, and multi-dwelling units often have some of the poorest broadband around. I’d like to see the Coalition pay more attention to this issue, especially the fact that most MDUs can’t currently get HFC cable.