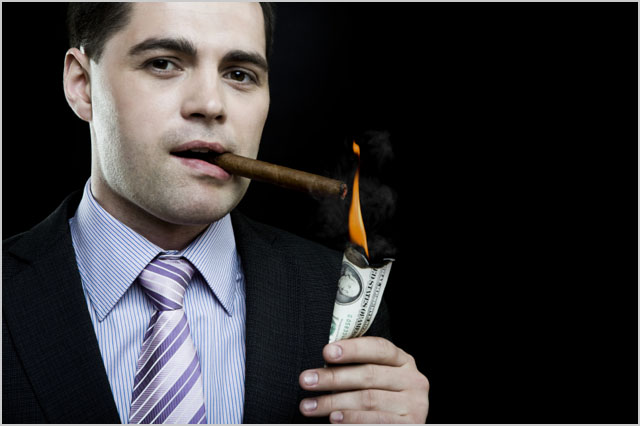 blog Over the years we have come to be huge fans of MacTalk founder and all-round good guy Anthony Agius, who’s always up to one interesting project or another. In April 2010 it was flying to the US to buy 19 iPads in one massive haul when the Apple tablet was first released, in August 2012 it was setting up his house perfectly for his imminent NBN connection, and in December it was using the new 802.11ac standard to wire up his garage datacentre. Agius just has a penchant for doing interesting stuff. Hell, we even handed over control of Delimiter to him at one point, which turned out pretty well.

Agius’ newest venture is attempting to ascertain whether he can make enough money from mining the Bitcoin virtual currency to keep himself in new servers and fast broadband in the style to which he has become accustomed. He writes on his blog:

“Bitcoin is in the news again, so I thought I’d revisit if investing in some Bitcoin mining boxes is worth it. I investigated this a few months ago and came to the conclusion that unless your electricity is free, it’s not worth the time. But the price of Bitcoins has increased significantly since then, so I’m looking into it again … So this blog post isn’t really about Bitcoin, but rather, how I can make money off Bitcoin, because I don’t like working for the man. Plus, I kinda like the idea of a bunch of computers in my house, doing stuff. That’s always been cool to me!”

I’m with Agius — as a former systems administrator, I like the idea of having a bunch of servers sitting around in a disused part of my house processing stuff as well. There’s nothing that warms my heart more than to check in on my video processing progress when I’m encoding one of my DVDs into a MP4 for digital storage, and it’s even fun to tinker with the best possible encoding settings to make sure file size is minimal but quality maximal. These are the kinds of things which keep geeks entertained during their lives, and they represent viable lifestyle options. We hear Agius may have some results to share with us soon, so stay tuned to see how his financial experiment is going :)