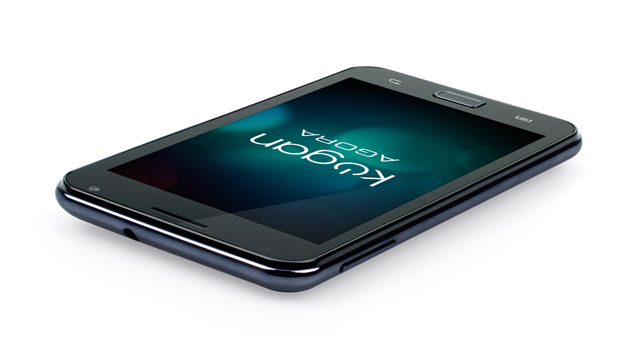 blog When Delimiter published its review of Kogan’s new Android-based Agora smartphone, a number of readers wrote in to complain that the smartphone doesn’t work with 850Mhz mobile networks. This is kind of a major problem for the smartphone, considering that Kogan’s own 3G network uses Telstra’s 3G infrastructure, which predominantly uses 850MHz. At the time, Kogan provided a statement and screenshots purporting to show the claims to be inaccurate. However, PCWorld has tested the Agora and affirms in a new article that the smartphone doesn’t do 850MHz. The publication reports (click here for the full article):

PC World Australia can confirm that our review unit of the Kogan Agora is incapable of connecting to 850MHz network towers. Our review device happily connects to 2100MHz network towers using the Telstra network in the North Sydney area to provide 3G service. However, when travelling away from the city the phone can only pick up a 2G, EDGE signal.

To put it bluntly, if it is true the smartphone won’t do 850MHz, then it has been falsely advertised and Kogan is probably going to find itself in a bit of hot water with some of Australia’s regulatory authorities. And this isn’t the first time the company has found itself in controversial circumstances with respect to its mobile phone services recently; it’s also in hot water regarding its move to disconnect customers using too much quota on the company’s self-described “unlimited” plans. Sounds like Kogan needs to come clean on what’s going on here, and also take a more transparent approach in general in future.