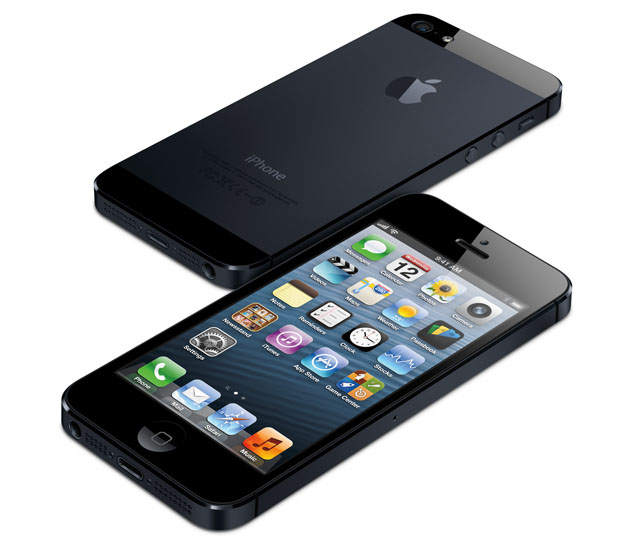 blog Every time I think I know just how dominant Apple’s iPhone unit is in Australia’s mobile phone ecosystem, I am forced to confront new information showing that I had underestimated the situation. For example, consider this news from Telstra today that it has sold more than 1.5 million 4G devices, of which a third or so are iPhone 5 units. Yup. Gizmodo reports (click here for the full article):

There were a few other tidbits from Telstra’s latest financial results briefing session today (PDF here); the company is on track to expand its 4G network to 66 percent of Australia’s population by June this year; it’s recently enables another 480,000 customers to access ADSL2+ through upgrades, it has added a total of 607,000 new mobile customers over the second half of 2012, and even its fixed broadband division is growing, with 85,000 new customers. Plus, it’s now sold some 450,000 T-Box units and some 456,000 T-Hub units. Its cloud division is also apparently growing. All up, not bad.

But for me, what today comes down to is really the success of the iPhone 5. We knew that Australians are more highly focused on Apple than residents of other countries are, and we knew Apple was doing amazingly well in Australia (growing revenue by more than a billion dollars in Australia last year). But 500,000 iPhone 5’s since the handset went on sale since September last year? 1.5 million 4G services in total for Telstra right now? That’s just crazy. Vodafone (which has zero 4G connections right now) is increasingly being left behind when it comes to this 4G race, and we’ll find out next week during Optus’ own financial results session how well it’s doing in 4G. I suspect not anywhere near as well as Telstra.