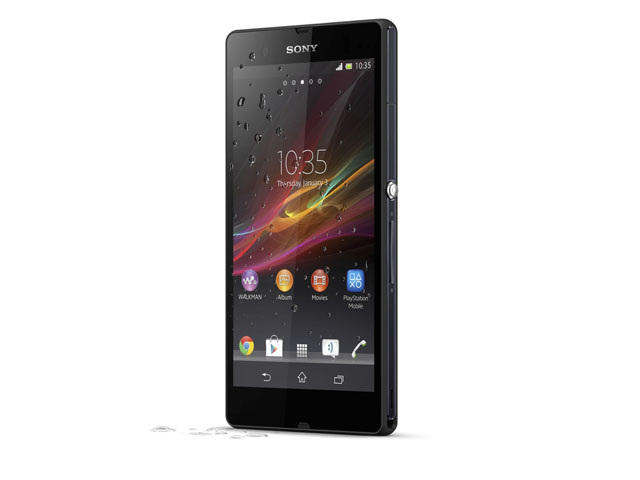 blog You might have noticed this little thing called the Consumer Electronics Show in Las Vegas this week. While many of the major manufacturers (Microsoft, Google, Apple, and Amazon, for example) have abandoned the festivities and others have announced products (hello Nvidia) which won’t be available for quite a while yet, there’s still some major product announcements coming out of the Nevada desert this week which will have an impact on Australia. Probably the most interesting so far is a new hero smartphone from Sony, the Xperia Z, which Fairfax-owned blog Gizmodo Australia reports will land in Australia in March. The publication quotes Sony’s local mobiles chief John Featherstone (we recommend you click here for the full article):

“Featherstone also told us that the Xperia Z will likely be released on all three major carriers in March.”

Telstra has added its own verification to the launch, using its Twitter feed yesterday to invite customers to register for early interest in the Xperia Z. With a “Full HD 1080p Reality Display” at a size of 5″, a 13 megapixel camera, 4G LTE support, a Snapdragon S4 Pro quad-core processor, Jelly Bean on board (and an update planned for Android 4.2) Sony has certainly packed the Xperia Z full of features, and there’s also a smaller ZL version on the way in “selected markets”.

However, we have to say that we’re not sure how attractive the Xperia Z will be. To be honest, the 2012 crop of smartphones was already pretty amazing. Between the iPhone 5, the HTC One XL, the Samsung Galaxy S III and even the Nokia Lumia 920, we’re wondering right now whether improved specifications will actually make a better smartphone, or whether, with the specifications of various models broadly converging almost to the identical, it will be relatively more intangible factors such as design features which will make us drool over certain smartphone models in 2013.

Sony’s existing crop of Xperia smartphones hasn’t exactly lit Australia on fire over the past year or so. Will the Z be the model which catapults the Japanese manufacturer up alongside HTC and Samsung? Only time will tell. And by time, we mean a scant few months until it’s released.