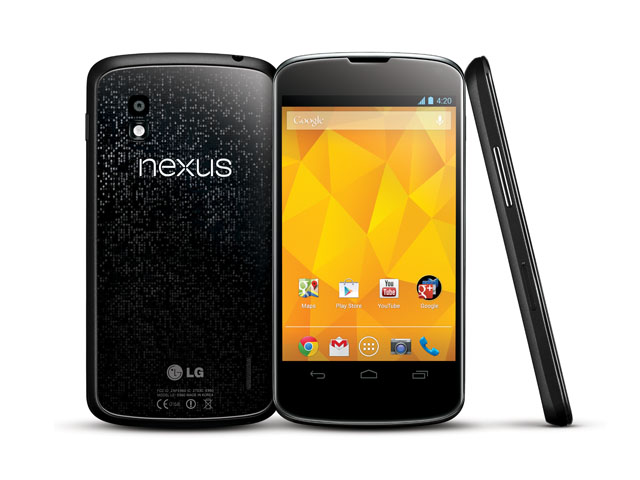 blog Discouraged by Ausdroid’s reports (here, here and here) that Google’s new flagship Nexus 4 handset (manufactured by LG) isn’t going to launch through Australia’s mobile carriers? Worry no more. According to Gizmodo (we recommend you click here for the full article), the hyped Android 4.2 handset is set to launch locally through retailers anyway:

“LG told us yesterday that, despite the fact that carriers are shunning it in lieu of 4G-powered smartphones, it’s not afraid to launch the Nexus 4 without a carrier in the countries glut of gadget retailers. Unbranded, unlocked, unleashed.”

We can only view widespread availability of the Nexus 4 as a good thing. Frankly, your writer is getting tired of waiting for HTC and Telstra to approve the Jelly Bean update for his One XL, and we’re heavily in favour of the fact that the latest Android updates are pushed out as they’re released to Google’s Nexus models. It’s a pity that we can’t recommend the Nexus 4 to Australians due to its lack of 4G speeds (basically compulsory in any high-end smartphone purchase in mid-2012), but this is still looking like an awesome handset, and we’re encouraged to see it launching locally anyway.