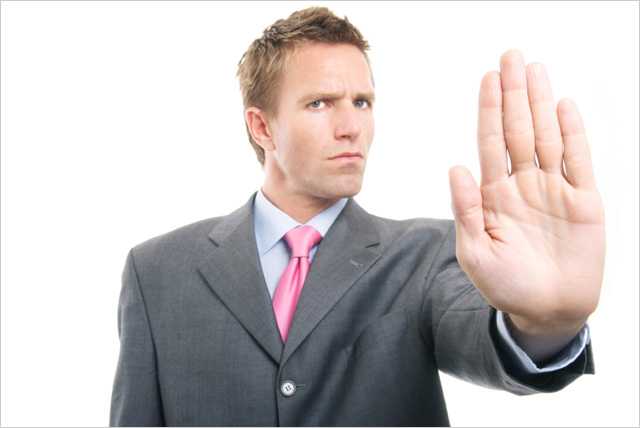 news Australia’s two major sides of politics have combined to block a Senate order moved by the Greens which would have forced the Attorney-General’s Department to produce key documents it is holding regarding advice it had received pertaining to the controversial data retention and surveillance scheme it is pushing.

In two Senate orders he recently put before the parliament, Greens Senator and Communications Spokesperson Scott Ludlam had sought key documents pertaining to the proposal.

If they had been successful, the Senate orders would have seen any legal, technical and political advice received by the Government made public and tabled in Parliament, as well as any other relevant information pertaining to the proposed data retention scheme. However, Ludlam said in a statement this afternoon, both Labor and the Coalition voted against the Senate orders.

“It was a perfectly reasonable request made in the interest of open and honest public debate – and the Labor Party and Coalition united to keep this information secret,” said Ludlam. “Today’s vote is a travesty. While the Government believes in the total exposure of private citizens’ correspondence – which is what data retention would mean – it colludes with the Opposition to keep its own plans concealed.”

The move is only the latest in a long string of actions which the Government has taken to block information about the data retention and surveillance proposal from reaching the public eye. The proposal is currently being examined by a parliamentary committee, but the committee has not been provided with the draft legislation which would support the proposal, nor key details of how it would be enacted.

Similarly, this week the Federal Attorney-General’s Department rejected a Freedom of Information request by the Pirate Party of Australia to release draft legislation associated with the data retention and surveillance proposal, with the department stating that public interest factors did not outweigh the need to keep the material private as it was still being deliberated on. The department has also rejected or substantially censored a number of Freedom of Information requests pertaining to the scheme and going back several years.

In addition, it’s not the first time Labor and the Coalition have teamed up to reject a Senate order put by Ludlam to obtain documentation relating to secret government project. In May this year, for example, Labor and the Coalition teamed up to block a motion put by Ludlam in the Senate which would have forced the Attorney-General’s Department to produce a series of documents regarding its closed-door meetings on Internet piracy in February this year.

On 8 February this year, major Australian ISPs sat down with the representatives of the film, television and music industries and the Federal Attorney-General’s Department, with the aim of discussing a potential industry resolution to the issue of online copyright infringement. The meeting was the fourth such meeting to be held, after a series of other meetings were held late last year under similar circumstances.

However, the Attorney-General’s Department subsequently used a series of complex legal arguments to deny the release of documents associated with the meetings under Freedom of Information laws — redacting, for example, an entire 14 pages of notes taken by a departmental staffer at the event and other four pages of notes taken by a senior staffer from Communications Minister Stephen Conroy’s department.

Subsequently to the censorship of the FoI request, Greens Senator and Communications Spokesperon Scott Ludlam filed a motion in the Senate in March requesting that the Attorney-General’s Department produce a list of invitees and attendees at the February meeting, notes and minutes arising from the meeting, any documentation issued to attendees and any internal departmental correspondence regarding the meeting — as well as documents relating to future meetings. However, the motion came to fruition in May, it was blocked overwhelmingly in the Senate, with both the Government and Opposition declining to support it.

opinion/analysis
It is beyond staggering that the Coalition will browbeat Labor in the Federal Parliament on almost every matter it can, waging a campaign of relentless negativity that has seen it labelled the “Noalition”, and yet, when it comes to a matter as important as national security and a scheme which is almost universally opposed as having the potential to invade the privacy of every Australian, the Coalition merely lies down and lets Labor have its way with regard to the lack of transparency of the scheme. As I wrote yesterday, this data retention initiative is rapidly descending into farce:

The Federal Parliament is examining the issue but does not have any access to the draft legislation which details how the proposal will actually be implemented. The Federal Attorney-General’s Department wrote the legislation several years before it even asked the Parliament to examine the issue, and now won’t release that draft legislation. And meanwhile, the Federal Attorney-General continues to insist she is maintaining an objective stance on the issue, despite having pushed it publicly. In the meantime, at least one commentator has alleged – and I agree – that the whole proposal has nothing much to do with the current politicians running the Federal Government, but is in fact being backed by the Attorney-General’s Department itself, which is using Roxon herself as a front for its data retention plans.

At the same time, almost every organisation or individual which has commented on the proposal has stridently opposed it, and the only organisations actually pushing for it are law enforcement bodies such as the Australian Federal Police and Australian Security and Intelligence Organisation, both of which have not provided evidence for how the current data retention system is failing. To make matters worse, the Government only boosted its data retention powers several months ago with the enactment of new cybercrime legislation. Meanwhile, the proposal remains unpopular with the general population, who are overwhelmingly opposed to it. Is there anything else which could demonstrate that this whole situation is a farce?