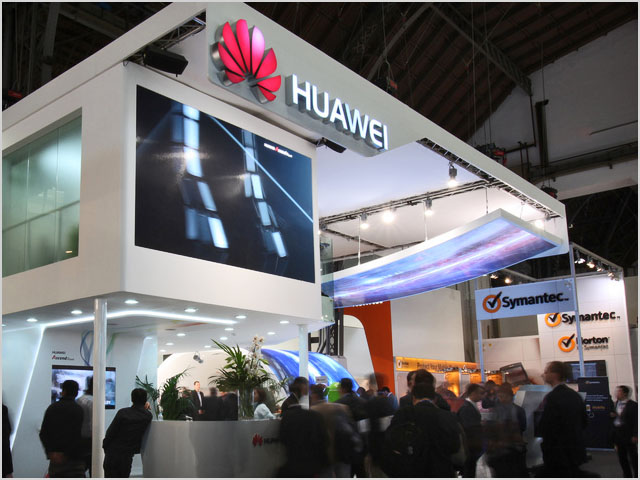 blog It seems like Chinese networking giant Huawei can’t catch a break with certain Australian organisations such as NBN Co and the Federal Government, despite being a major supplier with contracts worth hundreds of millions of dollars with telcos such as Optus, Vodafone … and virtually every other major telco of note in virtually every country globally, as well as being a major consumer electronics player. To address the problem, the Financial Review reports (we recommend you click here for the full article), the company is considering listing its shares locally on the Australian Stock Exchange.

“Huawei Technologies board member and former Victorian premier John Brumby said on Tuesday he was urging the company to consider the establishment of an Australian research and technology centre and an eventual local listing.”

To my mind, this is the most stupid of all stupid ideas. Consider the fact that, as a private company largely owned by its own staff, Huawei is currently not listed anywhere — not even in its home country of China. Australia is a relatively small market in the grand scheme of things, and local investors don’t really “get” the technology sector. If the company really wants to give global certainty over its status and show people it’s not the espionage arm of the Chinese military which so many conspiracy theorists seem to believe it to be, then it should list in the US on the Nasdaq or New York Stock Exchange, or possibly the London Stock Exchange in the UK.

Former Victorian Premier John Brumby’s suggestion that Huawei list in Australia is mere parochialism, in my opinion. Of course, if Huawei did list locally (even just making a moderate portion of its shares available for trading), it would be great for the local industry and investment community. It just wouldn’t be the most ideal situation for Huawei itself.