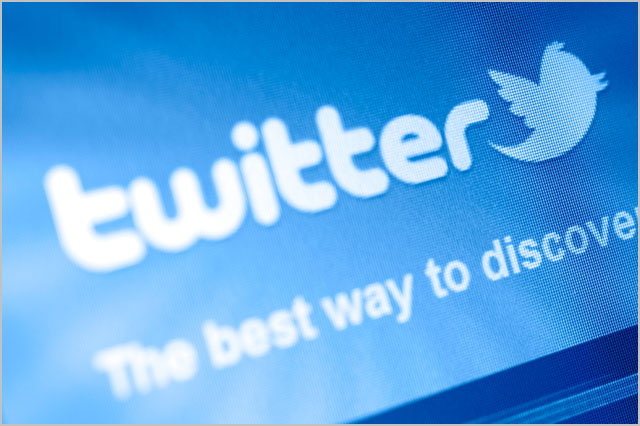 news Global social networking site Twitter has agreed to closer cooperation with Australian law enforcement authorities, including handing over users’ IP addresses in certain cases, following a concerted campaign by some elements of the media and politicians to pressure the group into dealing with so-called ‘cyber-bullies’.

In an interview on the Today Show this morning (available online in full here), Communications Minister Stephen Conroy noted that his department had successfully held a joint teleconference with the Australian Federal Police and Twitter’s head of global policy regarding the issue, agreeing on several key points regarding the issue.

“What they’ve agreed to do is firstly have a direct line of communication – something which wasn’t there before,” Conroy said. “Secondly, if the AFP gets in touch and says there’s serious threats being made, imminent threats – they’ll preserve the data, they’ll cooperate quickly with the police. They’ve also agreed to preserve data in cases of cyber-bullying, and they’ve also agreed to promote how to block and how to stop the trolls and how to report to Twitter themselves.”

Conroy said if Australians were being targeted by so-called offensive ‘trolls’ on Twitter, they should get in touch with police to deal with the issue. “The police will be able to speak with Twitter immediately, and they will respond,” he said. “They’ve agreed to respond quickly, to preserve the data, to track down IP addresses – imminent danger, cyber-bullying.”

Today host Karl Stefanovic questioned Conroy on how effective such a system would be, given the fact that so-called ‘trolling’ activity was quite prevalent online. “Well the important thing is to send the message and Twitter are now on board to send the message that this sort of behaviour is not acceptable,” responded Conroy. “You can’t hide behind anonymity. Don’t think you can hide. Don’t think you’re not going to be held accountable by Australian laws, courts and processes. People should behave online the same way they would in the real world.”

Not everyone agrees, however, that the so-called “troll” issue is one that should be taken seriously.

On the issue of cyber-bullying, commentators such as Rosemary Purcell, an Associate Professor at the University of Melbourne, have pointed out that current research shows the issue is not a substantial one, and could already be addressing through existing law. “Most Australian states and territories have laws that could be used as a legal remedy to address these forms of online abuse,” Purcell wrote on The Conversation last week.

Writing on the Institute of Public Affairs’ Freedom Watch site last week, one of the organisation’s researchers and commentators, Chris Berg, wrote that the Twitter trolls debate had “spiralled out of control”. “ … there are already a wealth of state and federal laws which protect people against harassment, stalking, intimidation, incitement,” wrote Berg. “What matters to Conroy is how loud he can shout about people being mean to celebrities: the cause of the moment.”

opinion/analysis
To be honest, I am quite surprised at how quickly Twitter appears to have come to the loud and raucous party which the Federal Government and conservative media outlets such as the Daily Telegraph have been hosting. In the US, Twitter has taken a strong stance against simply handing over information to law enforcement authorities, going in to bat for its users’ privacy and its independence as a new form of publishing platform.

For example, the company has recently been engaged in an effort to prevent the Manhattan District Attorney from obtaining information about the online activities of an Occupy Wall Street protester, as the American Civil Liberties Union has detailed in this extensive post here (highlighted by Chris Berg on Freedom Watch last week).

Is it really appropriate for Twitter to simply meekly hand over data to the Australian Federal Police on the activities of its users? Sure, it’s probably OK in cases where extreme acts such as terrorism or organised crime are being organised through the social networking medium. But I certainly don’t think it would be OK for Twitter to bend over backwards for the AFP when it’s a simple case of an unruly protest. As a journalist, I regularly receive confidential information via Twitter’s direct messages function. I would hate to think that law enforcement authorities would be able to access that information – especially considering that reporters’ sources are protected under journalist shield laws.

I’m with Chris Berg on this one. The national Twitter trolls debate has gotten out of hand. Sure, Twitter should, as Facebook already is, be in regular contact with Australian law enforcement authorities about serious cases of crime. But I would also like to feel like the social networking site has a backbone; that it won’t simply open its servers to the AFP on demand. That would have the effect of diminishing user trust in the site greatly. Doesn’t the word “warrant” mean anything to anyone any more?