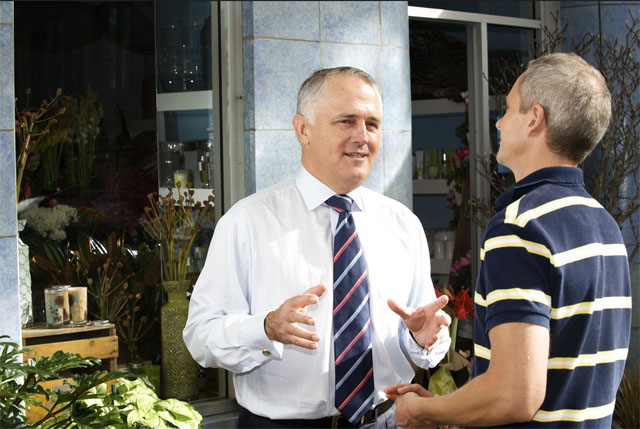 blog We’re not really sure how the Federal Government could have overlooked this minor detail (or even whether it actually has), but Shadow Communications Minister Malcolm Turnbull has publicly claimed that there’s an error in the National Broadband Network budgeting, due to Labor not counting the cost of interest on debt or equity required to fund the NBN. The Financial Review reports (we recommend you click here for the full article):

“The federal government has been accused of hiding the true cost of the $36 billion national broadband network by excluding billions of dollars in extra financing charges.”

To be honest, we feel Turnbull’s claim is a little dubious; after all, if there truly was a $10 billion budgeting black hole with respect to the NBN, wouldn’t the dozens (hundreds?) of analyses done on the project over the past few years have caught it by now? I guess we’ll see further discussion on this issue when NBN Co’s latest corporate plan is reduced; currently expected in the middle of this week.

Update: Turnbull’s office has issued the following statement this afternoon:

So when the Gillard Government claims the NBN will cost ‘only’ $37 billion to build (or that NBN Co needs funding of ‘only’ $41 billion before it becomes financially self-sufficient in 2021) it is not telling taxpayers the whole truth.

Neither figure includes the cost of interest payments on all of the funds borrowed for the NBN. Accounting for interest payments adds $10 billion to the price tag for Labor’s NBN (assuming a borrowing cost of 5 per cent, the average Commonwealth Government ten-year bond yield). This is before taking account of the construction delays and higher costs that have plagued the project so far.

Comparing the true overall costs of Labor’s NBN against its projected returns suggests it is simply not credible to claim it is viable in commercial terms. Yet for the past three years this is how Senator Conroy has excused keeping most of its expense off the Budget.

The updated NBN Corporate Plan due this week must set out all expenses associated with the financing of the NBN, including the cost of interest payments on Government ‘equity’. Unless it does, Senator Conroy has no right to claim this project will deliver an economic return.

After almost five years in power, the Government’s broadband policy is a catastrophe. Barely 15,000 households have connected to the NBN (with fewer than half on its much vaunted fibre) and many Australians will not receive it for a decade or more. Meanwhile NBN Co’s own Corporate Plan states that monthly charges per customer will double over the next decade.

The Coalition’s alternative broadband policy will be financially responsible, and deliver fast broadband to all Australians more affordably and sooner.