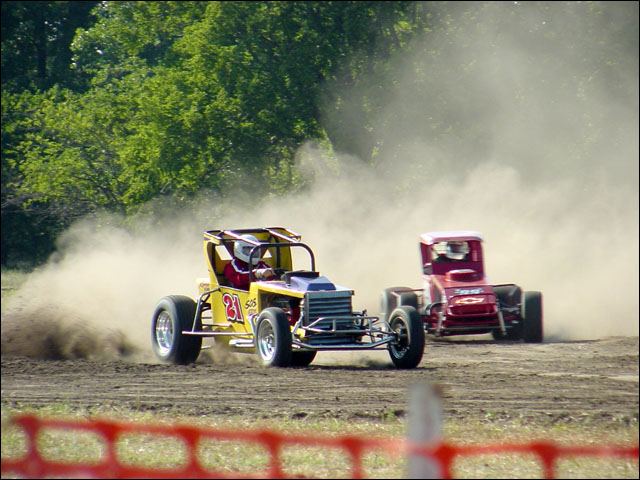 news A real-world comparison test conducted by Lifehacker has found that Optus’ fledgling 4G mobile network does not deliver anywhere near the speeds possible on Telstra’s rival 4G infrastructure, despite claims by Optus that the telco was planning to build “the best-performing network in Australia”.

In late June, Optus kicked off a high-profile publicity campaign aimed at the mobile dominance of its arch-rival Telstra, touting the power of its fledging 4G network, which has so far only been rolled out in Newcastle and the Hunter Valley. At the time, the telco said in a statement that it would “soon have the highest capacity 4G network in Australia”. It added: “The new network will deliver a series of benefits to Optus customers across Australia, including stronger network performance and customer experience with Australia’s highest capacity 4G network in metropolitan areas.”

In addition, in an interview in this morning’s Financial Review newspaper, Optus Australia chief Paul O’Sullivan talked up the company’s 4G mobile plans further, with the company to increase its mobile broadband spend from around half a billion dollars each to year on average to about $2 billion over the next two years, in a move which O’Sullivan said would deliver the company “the best-performing network in Australia”.

When the telco announced its Newcastle 4G rollout, Optus was believed to have been seeing download speeds up to 50Mbps on the 4G network, with upload speeds up to 20Mbps. It recently said the network was capable of typical download speeds ranging from 25Mbps to 87Mbps. This — on paper — compared favourably with Telstra’s network, which is theoretically capable of download speeds between 2Mbps and 40Mbps, and upload spees between 1Mbps to 10Mbps. Recent real-world tests using HTC’s 4G One XL handset on Telstra’s network in Sydney have shown speeds of around 35Mbps down and up between 15Mbps and 25Mbps.

However, real-world tests conducted in the Hunter region by Lifehacker of the 4G networks of both Optus and Telstra have shown that Telstra’s network is consistently faster — regularly achieving download speeds in excess of 30Mbps in the region, compared with Optus’ network, which topped at at close to 14Mbps. We recommend you click here to check out the full test results.

It’s not clear why Optus’ network is slower than that of Telstra’s, but there are a large number of factors which could affect the result.

Optus’ 4G network in Newcastle is based on equipment from Huawei, with the telco reported by a number of sources to be currently evaluating bids from the Chinese company and a number of other suppliers for its full 4G rollout, while Telstra has long standardised on equipment from Ericsson. It’s not known which supplier has the more powerful network equipment in practice, although both Ericsson and Huawei rely on the same wireless standards for 4G services — and the 4G networks of both Telstra and Optus use the same 1800MHz spectrum band.

Other factors may include the quality of the receiving equipment. Both Telstra and Optus are believed to use mobile broadband dongles from Sierra Wireless, although Telstra also has a number of other 4G handsets available from major vendors such as HTC and Samsung.

Another factor is the quality of the backbone links to mobile towers. All of Australia’s mobile carriers have placed a large emphasis on linking mobile towers to fibre backhaul links. However, Telstra has a large amount more infrastructure available than Optus and Vodafone, as Australia’s former monopoly telco. This factor may also be affecting the results.

opinion/analysis
I can’t say I’m surprised by Lifehacker’s results. As I’ve written several times over the past few months, Telstra’s 4G and 3G networks are currently leagues ahead of the rival infrastructure owned by Optus and Vodafone, and this is just the latest set of results to prove that.

However, given the brand new nature of Optus’ rollout, I am surprised that Telstra’s infrastructure was able to beat it so conclusively in the Hunter region, which Optus is using as the testbed deployment for its 4G services, before rolling out the speeds across the rest of Australia. It will be interesting to see if Optus can boost the strength of the network to more closely match that of Telstra before that national rollout takes place.

If it cannot, Optus may have to eat its words and walk away from Paul O’Sullivan’s claim that the telco is set to build the “best-performing network in Australia”. Because if the real-world 4G speed contrast is going to be this stark across the rest of Australia, Telstra will have an easy time proving that claim wrong. There may even, at a certain point, be some form of legal recourse that would stop Optus making such claims in public.