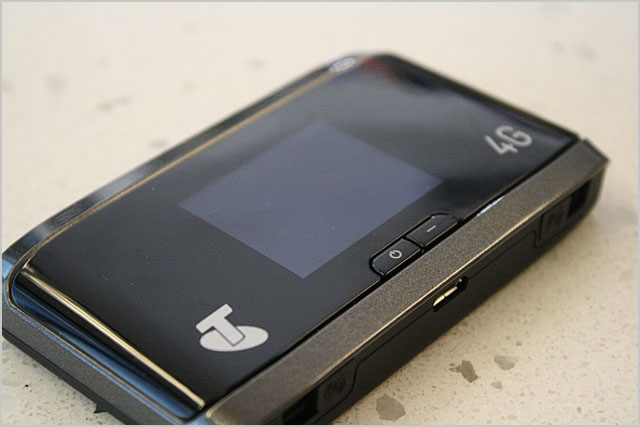 Telstra claimed customers using the device in 4G coverage areas (capital city CBDs, associated airports and more than 80 regional and metropolitan locations) could access download speeds ranging from 2Mbps to 40Mbps and upload speeds from 1Mbps to 10Mbps. When outside 4G coverage areas, the Mobile Wi-Fi 4G used HSPA+ Dual Channel technology offered customers 3G download speeds ranging from 1.1Mbps to 20Mbps in all capital CBDs and most of the associated metropolitan and regional areas. In areas other than these, the device transitioned to Telstra’s fastest available 3G speeds, with actual speed depending on location, distance from the base station, local terrain, user numbers, hardware and software configuration, and download source/upload destination.

With a spate of mobile devices in the market, Australians were looking to fast mobile broadband connectivity. Anthea Roberts, director, Telstra Mobile in a statement said. “Australians now take a range of Wi-Fi enabled devices with them when they’re outside the home and office,” she said, adding: “It gives them the chance to bring Australia’s fastest mobile internet speed to their existing tablets, laptops, portable games consoles and smartphones.”

With the Telstra Mobile Wi-Fi 4G, real-time applications like video conferencing, internet gaming and cloud-hosted streaming services are likely to work with less buffering and fewer interruptions. Personal users could access high bandwidth content on multiple devices using the BigPond Mobile Wi-Fi 4G, and business customers could use the Telstra mobile Wi-Fi 4G to integrate all areas of their work when on the go.

The compact unit, weighing 100 grams, has a battery life of four hours and provides 100 hours of standby time. It comes equipped with an LED display which shows the Wi-Fi name and password, signal strength, number of devices connected and battery level. It supports Wi-Fi standard N connectivity for advanced Wi-Fi. Other features are an audio alert and a web-based control panel that allows for the adjustment of network security and Wi-Fi range settings from in Internet browser.

According to Telstra, The BigPond Mobile Wi-Fi 4G for consumer customers, to be launched on March 27th, would be available on a range of 24-month plans, including $59.95 per month for 24 months with 8GB of monthly data plus $49 upfront (min cost $1,487.80). For business customers the Telstra Mobile Wi-Fi 4G would be available on plans including $0 upfront on the $49.95 Telstra Mobile Broadband Standard Plan over 24 months (min total cost $1198.80) which included a monthly data pack of 8GB of monthly data. The Mobile Wi-Fi 4G is the second LTE mobile broadband product from Telstra to be developed in collaboration with Sierra Wireless.