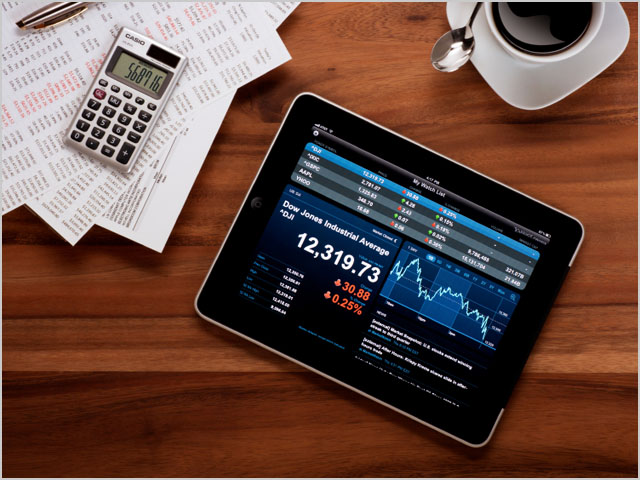 news New research published by analyst house Telsyte has revealed that Apple sold about one million iPads in Australia in 2011, representing around 76 percent of the total local market for new burgeoning tablet category.

Touch screen tablets are becoming increasingly popular in Australia; sales are booming and new research indicates that going by current trends, nearly half of the Australian population will be using a tablet by 2016. According to an Australian tablet study 2012 carried out by local emerging technology analyst firm Telsyte, 2.6 million Australians are already using touch screen tablets and more than 11 million are expected to use one by 2016.

The Telsyte study indicates that more than 1.4 million tablets were sold in Australia in 2011 representing an annual growth rate of more than 330 percent. At retail prices, the tablet market generated around $1 billion in 2011. In 2012, Telsyte expects more than 2 million tablets to be sold locally and sales are expected to grow to 5 million by 2016.

Apple’s iPad remains the most popular device with sales of a little more than 1 million units in 2011. This accounts for around 76 percent of total tablet sales in Australia. Telsyte believes that Microsoft’s upcoming Windows 8 operating system on tablet form factors has the potential to spur the market on even further, particularly in the business segment.

Telsyte predicts that the mobile carriers will be a growing channel for vendors, especially taking into account the arrival of LTE (4G) tablets in 2012.

The Telsyte study also indicates that the tablet audience is growing rapidly along with an unabated device proliferation. This is particularly true within families where a device is often shared between two or more people. The fast growing audience is creating unprecedented opportunities for publishers that are delivering their content via dedicated applications.

International research published by Strategy Analytics last month showed that internationally, Apple had less market share than it did in Australia. According to that research, Android tablets took 39% of the world tablet market in the fourth quarter of 2011

Apple took 58 percent of the market during the period as it sold 15m iPads, more than double the number of the same period in 2011. Strategy Analytics said at the time that the total tablet market grew from 10.7m in the fourth quarter of 2010 to 26.8m in the same period of 2011.

The strong Australian iPad sales have contributed visibly to Apple Australia’s bottom line. In its annual set of financial results published last month with the Australian Securities and Investments Commission, Apple revealed that it made $4.88 billion in revenues from its Australian division in the year to 24 September 2011. That figure was up $1.29 billion compared with the previous year, in what is believed to be an unprecedented annual revenue jump for a technology company operating in Australia.

opinion/analysis
What this research shows us is that the Apple iPad is more popular in Australia compared with its rivals than in the rest of the world. Apple has a competition on its hands globally — but in the Australian market, it’s in a much stronger position.

It also shows us that Australia is adopting expensive gadgets such as the iPad at a higher rate per capita than other countries. It won’t be too long before half of Australians own a tablet of some kind — and those that do will also already likely own a smartphone. This is good news for the gadget companies — in short, we’re a small market globally, but still an important market — and a very early adopter market.