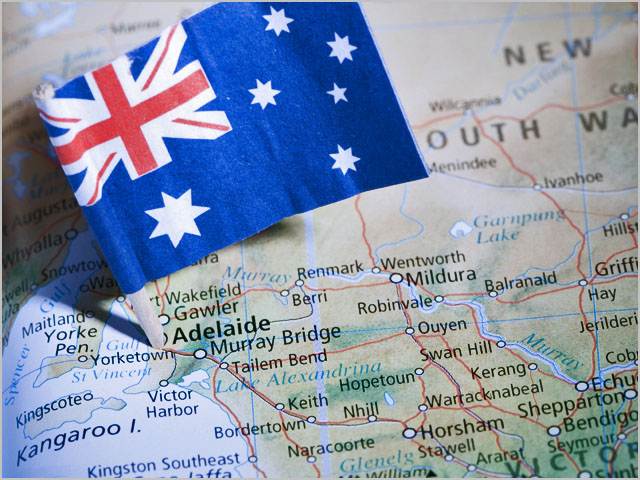 The acquisition will move iiNet into third place among Australia’s fixed broadband players and cut down on the number of major Australian ISPs following iiNet’s earlier purchase of other ISPs such as AAPT, Netspace and TransACT. Internode managing director Simon Hackett said Internode’s inability to gain sufficient scale to compete in a National Broadband Network world was a core reason why he decided to sell the company. Hackett has previously publicly criticised NBN Co for its pricing model, which he claimed would not allow even medium-sized Australian ISPs to compete effectively on a national basis.

Shadow Communications Minister Malcolm Turnbull has said that the buyout proved that the NBN’s policy was killing competition by pushing small- and medium-sized ISPs out of the market instead of enabling a level playing field.

Adam Internet is smaller again than Internode, but speaking on behalf of the company’s managing director Scott Hicks, Adam executive chairman Greg Hicks said in a statement that his company welcomed the new National Broadband Network as it would ensure high-speed internet access was available to more Australians.

“As a significant player in the South Australian market, we feel confident about our future in the NBN environment,” Hicks said. “Since our foundation, we have dedicated ourselves to keeping South Australians at the forefront of internet developments, and this is no exception.”

Internode had been a “worthy adversary” for Adam Internet, Hicks said. He wished Internode well under the new management during the transitional period.

Hicks stated that Adam Internet had, since its establishment, stayed dedicated to keep South Australians at the forefront of internet development. “We were early to market with ADSL2+, with Naked DSL, and with WiMAX services, and our customers range from residential through small business to government and corporate. Our most exciting development for 2012 will undoubtedly be the Adam Business Cloud, our latest new frontier, giving customers a new flexibility to scale as needed and pay only for what they use,” Hicks said.

To win customers’ confidence that their critical business information and data are stored locally, Hicks assured present and future consumers that the Adam Business Cloud would be hosted in Adelaide. The executive viewed this a strategic effort to take advantage of the company’s investment in Adam Data Centre infrastructure.

Internode’s exit from independent ownership and into iiNet’s arms will leave Adam as the major independent ISP in South Australia, competing with major public companies such as Telstra, Optus, TPG and the Internode/iiNet conglomerate. “We are in a strong position to deliver on the future of internet for the state and want to take this opportunity to thank all our customers, staff and South Australians and to wish you all the best for Christmas and the New Year!” Hicks said.