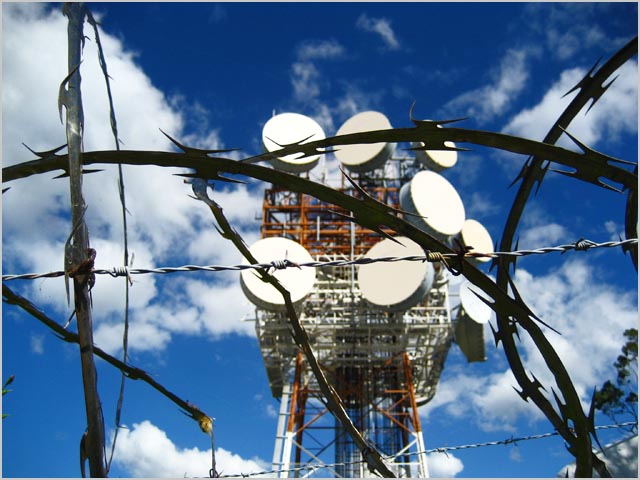 news The Australian Federal Police has revealed that two more ISPs have signed up to implement the limited Internet filtering scheme that has been developed by the AFP and industry group the Internet Industry Association, although their identities at this stage are unclear.

So far only three Australian ISPs — Telstra, Optus and a smaller ISP, CyberOne — are known to have implemented the filtering scheme, which is voluntary for ISPs but compulsory for their customers. The filter, which is being seen as a more moderate industry approach developed in reaction to the Federal Government’s much more comprehensive filter scheme, is seeing the ISPs block a “worst of the worst” list of child pornography sites generated by international police agency Interpol.

A number of other ISPs, such as Internode and TPG, have taken a strong stand against the project, stating they will only implement the scheme if the law requires them to do so. iiNet has also cautiously stated that it will comply with the law but has stopped short of backing the scheme.

However, in a response published last week (PDF) to questions posed to it by Greens Senator and Communications Spokesperson Scott Ludlam in a Senate Estimates committee hearing in October, the AFP revealed that two more ISPs had signed up to support the scheme. To participate in the scheme, ISPs must confirm their interest with the AFP, which will then issue them with a request under section 313 of the Telecommunications Act to filter certain material.

Two other local ISPs who have been publicly associated with the Internet filtering initiative are ItXtreme and Webshield, both of whom provide filtered Internet services to their customers. Webshield is believed to act as a wholesale provider of services to ItXtreme. It is believed that ItXtreme is not one of the other ISPs listed, and that it has not implemented the Interpol filter scheme.

Calls to Webshield tonight were not immediately returned. IIA chairman Bruce Linn declined to comment on the issue tonight when contacted by telephone, while the Australian Federal Police did not immediate return calls or emails seeking further information about the identities of the other ISPs.

opinion/analysis
The merits and problems of this kind of Internet filtering scheme have been debated endlessly over the past few years, so I won’t go into them here. However, I will note that what continues to concern me about the Interpol filter scheme being promulgated by the IIA and the AFP, along with ISPs, is the lack of transparency around the initiative in total.

Australians would have no idea that there are now five ISPs signed up to the scheme if Greens Senator Scott Ludlam — who has a strong interest in the area of Internet freedom — had not subjected the AFP to prolonged questioning on the matter in Senate Estimates earlier this year. And it’s taken months for the AFP’s response to come back on the issue; as it is taking months for the AFP to respond to a simple Freedom of Information request in the same area.

There is no official way for information about this scheme to be regularly disclosed, apart from through the Senate Estimates process, and as a journalist, whenever I have sought information about the scheme directly from the principals concerned, I have found it hard to get anything substantial back; with the exception of when I spoke about it to former IIA CEO Peter Coroneos earlier this year about the issue. Coroneos was more than happy to provide as much information about it as possible. His successors may not be.

Telstra, Optus, the AFP and now, it appears, the IIA, have been very unwilling to provide any comment or information about the scheme in general. And this is a very dangerous thing, when we are talking about a scheme which the telcos don’t tend to inform their users about, has no civilian oversight, operates on an untested legal framework, and has no open, transparent and timely appeals process (see my opinion piece in July: Five disturbing things about the Interpol filter).

Now we find out that there are two more Australian ISPs who are actively filtering their customers’ Internet connections. But we don’t know who, and this fact was only disclosed in a PDF document buried in the bowels of the website of the Federal Parliament; a PDF document which very few people would be actively looking for. I myself only found this document because I was tipped off about it by a helpful member of the community.

We can all agree that stopping the production and dissemination of child pornography is a worthy goal for society. But our mechanism for doing so needs to be more transparent than this; that much we should also all be able to agree on.

Update: Delimiter has confirmed that neither ItXtreme or Webshield has signed up to the Interpol filter.