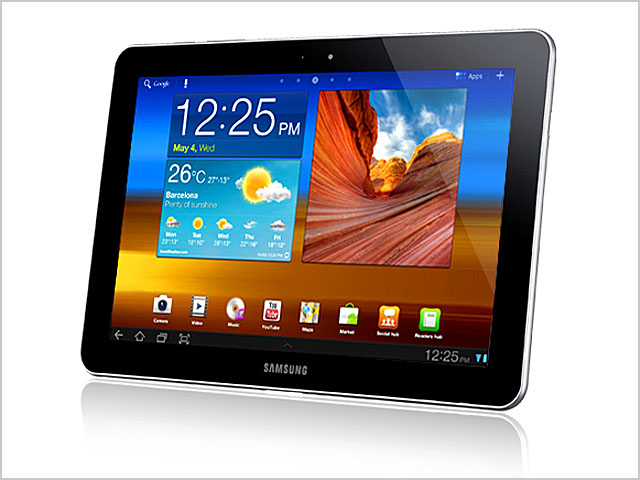 blog Multiple media outlets are reporting this afternoon that the Federal Court of Australia has overturned Apple’s preliminary injunction against the sale of Samsung’s Galaxy Tab 10.1 Android tablet in Australia. You can read the story on Reuters, iTNews, Gizmodo and other sites, but we like the version on ZDNet.com.au the best, because it details Apple’s next move:

“In a surprise move, however, Apple legal counsel Stephen Burley SC then sought a stay of the orders handed down by Justice Foster so that an appeal against the overturning of the injunction could be heard before the High Court of Australia.”

The High Court, eh? Is Samsung’s mediocre tablet really important enough to Cupertino that the company with more cash in the bank than the US Government is willing to tie up the highest court in Australia about the issue? It’s not like the Galaxy Tab 10.1 is in hot demand, after all — especially now that Motorola’s rival Xoom tablet is half price and the Kindle Fire costs just US$200. I think it’s time Apple took a chill pill.