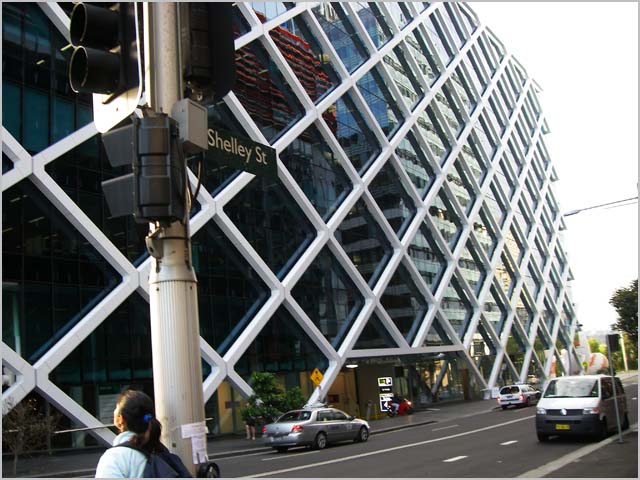 blog The Australian Financial Review late yesterday reported that financial giant Macquarie Group (commonly known as Macquarie Bank, although it has very diverse interests) is following Westpac in laying off Australian IT staff in favour of shifting jobs to India. According to the AFR (unusually, the full article is available online):

“Macquarie Group has laid off up to 70 staff in its infrastructure technology serices group as part of plans to increase the use of its offshore captive service centres in Manila and Delhi.”

Macquarie keeps the kimono tightly shut when it comes to releasing information about its technology operations … I’ve put in half a dozen interview and comment requests to the company over the past half decade and never gotten anywhere. It doesn’t look like the AFR got an official comment either. But the bank is known to operate a substantial technology division — who we assume would be some of the best-paid technology workers in Australia.