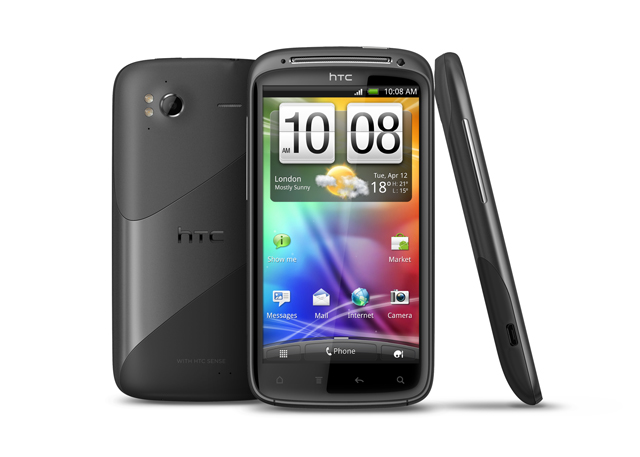 blog We’ve said before that HTC’s Sense UI is just beautiful … it’s hard to put one of the Taiwanese manufacturer’s new Android-based smartphones down once you pick it up and see the subtle motions taking place across its screen. But is the combination of Google’s Android operating system with HTC Sense enough to outclass Apple’s iOS?

Yes, according to Choice Magazine, which has given the Sense experience a higher rating than version 4.3.3 of Apple’s platform in an extensive new guide to mobile operating systems. Writes the organisation (click here for the full article):

“Our testers found the HTC phone delivered a better experience with its Sense software allowing easy customisation as well as good syncing with the PC.”

In Choice’s rating scale, the Sense/Android combination narrowly pipped iOS (73/100 to 70/100) for the best mobile operating system, with the HTC option winning points for its customisation ability and support for video and audio formats. Apple’s iTunes integration and App Store won it plaudits, but choice also noted Cupertino’s ecosystem was ‘closed’ and often required synching with a Mac or PC. Surprised? Can’t say we are. We love Sense — and, if statistics about Android versus iPhone sales in Australia are anything to go by, so does the general population.