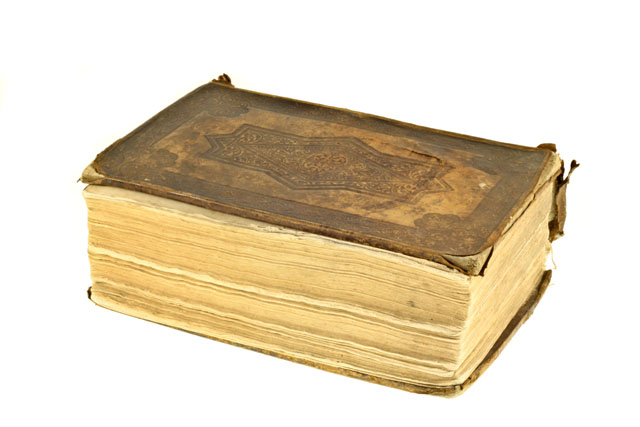 opinion If there is one thing we can absolutely rely on with respect to the debate about the National Broadband Network, it is that every week, some minor interest group, technically illiterate Coalition politician or blow-in journalist will find some new and completely spurious reason why the project shouldn’t go ahead.

This week it’s the turn of a reporter from Melbourne newspaper The Age, who breathlessly reports on internal Treasury advice regarding Labor’s flagship project:

“PREVIOUSLY secret documents show the federal government was warned that the national broadband network would expose taxpayers to ”considerable financial risks”, only weeks after the ambitious high-speed internet plan was unveiled.”

Wow. Heady stuff, and a ripping news yarn. Many of the issues raised — especially the need to protect the NBN from market competition and the reversal of successive governments’ long-held policy on bolstering infrastructure-based competition in the telco sector — are valid concerns which I and many other commentators share.

But there’s just one problem. The documents in question which are being reported in this article were handed by Treasury to the Federal Government more than two years ago — in mid-2009, months after the current NBN policy was announced.

As a spokesperson for Treasurer Wayne Swan points out in the article — and we’re sure Communications Minister Stephen Conroy would agree — in the two years since mid-2009 the Government, the private sector and NBN Co itself have conducted countless studies into the NBN’s future viability and its likely future impact on the telco sector as a whole. The debate has moved on — and going back two years to raise issues which have already been discussed ad nauseum is simply a fruitless endeavour.

In short, gentle reader, do not be fooled. The fact that a “journalist” files a “freedom of information request” and obtains “previously secret documents”, does not make those documents newsworthy or an important injection of fresh information into the current national debate. At best, the documents which The Age revealed this week will be used by the Opposition (wait, they already have been) as a poorly thought out attempt to smear the NBN policy again.

But more realistically, the release of this “previously secret” Treasury advice — and bear in mind that The Age hasn’t published the documents in full, so we’re not privy to what else Treasury might have said about the NBN — will ultimately become a minor footnote in an eventual history of the NBN written by a university historian in about ten years’ time.

Why is the article so excited about the release of these documents? Because journalists see it as their role to hold those in power to account, and to expose previously hidden information. And rightly so. I personally am feeling pretty full of this righteousness after recently watching a classic film on the subject, The Insider, which deals with journalists exposing big tobacco in the US.

But often in taking this approach, as journalists, we lose sight of the broader national debate happening around us. If The Age had released these documents back in 2009, they would have constituted an important item of information in a fraught debate, and would have been very damaging to the Government and Stephen Conroy’s pet project. Today, they merely represent a fly buzzing around Conroy’s nose — which he didn’t even bother to swat.

It’s a pity, but we have to realise not everything that you read in the newspaper or online is important — sometimes it is merely words filling what would otherwise have been a blank space on a page. The pen is moving — but the mind is not.