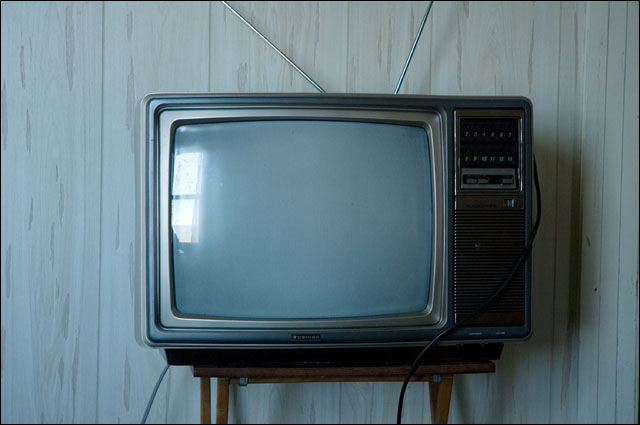 The Australian Competition and Consumer Commission (ACCC) announced on Friday that it had delayed its decision on approving Foxtel’s takeover bid for Austar until September.

One of the final stages of Foxtel’s $2.5 billion takeover bid for regional pay television provider Austar, ACCC approval is necessary under the deal struck between the two companies before the acquisition can be completed.

In a statement on Friday, the consumer watchdog announced that it has pushed back the timeline for the review, in a bid to allow more businesses in the market to share their thoughts on the release of a Statement of Issues document highlighting a number of concerns about the impact of deal.

The preliminary Statement of Issues document reveals a number of concerns which the ACCC has about the prospects of the market if the deal was to go ahead, including the level of competition which is currently available on the Gold Coast — the only region in Australia where both Foxtel and Austar offer competing services.

IPTV — or the delivery of television over the Internet — is also a relatively new entrant to the premium television market, which the ACCC notes could provide some level of competition once the Gillard Government’s National Broadband Network becomes available in more locations. However the ACCC warn that free-to-air television isn’t a viable substitute for the pay TV market, warning that despite increases in the “closeness of competition” over the past few years, free-to-air channels are still not “sufficiently close” enough to be compared.

Overall the group says, preliminary discussions suggest competition may weaken as a result of the deal in “the supply of subscription television services, the national market for the acquisition of audio visual content and a number of markets for the supply of telecommunications products.”

The ACCC’s final decision will be handed down September 8 — the same day the group is expected to also deliver the results of their investigation into Microsoft’s decision to buy VoIP firm Skype and what it means for the Australian market.