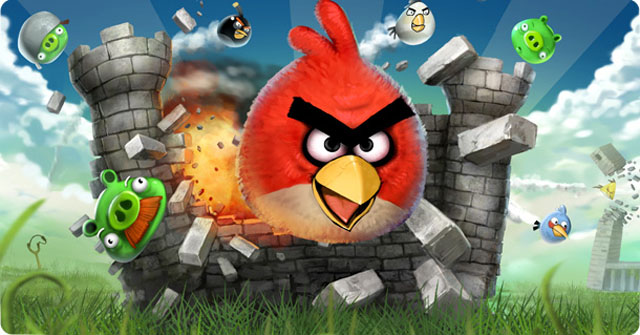 Alongside major pricing changes announced this morning, Apple has announced the forthcoming availability of a new program which will allow businesses to buy apps in bulk at once — but there are no immediate plans to make the arrangement available in Australia.

Currently there’s no easy way for businesses to purchase third-party applications through Apple’s iTunes App Store for multiple devices. As it stands, the purchase has to be performed multiple times — once on each device which the business requires the application installed upon.

But now, following the news this morning that Australian App Store prices have been cut to be closer to pricing in the United States, Apple have taken the wraps off a new Volume Purchase Program, which allows businesses to bulk buy apps available on the App Store.

Businesses create an account which can be used via a yet-to-be-launched web portal, and are shown a list of iOS apps available for purchase. After using a business credit card or PCard to purchase an app in bulk, Apple will show a list of generated redemption coupons, which employees can then enter on their iOS device to download the app.

“Streamline your purchasing process and put more power and productivity in the hands of your workforce,” Apple boasts on the program’s new web page. “Using the Volume Purchase Program, you can securely and privately purchase custom B2B apps for iPhone and iPad that make your business even more effective.”

Developers — including those based out of Australia — now have the option to enable bulk-buying of their apps which will show to businesses. If support for bulk buying isn’t enabled, then the app won’t be available for purchase in the bulk program.

Unfortunately for local businesses, the program won’t initially be available in Australia with Apple choosing to make the program available only in the US at launch.

While an Apple spokesperson is yet to respond to a request for comment, it’s a requirement to apply for the program that businesses have a Dun & Bradstreet number — something most Australian businesses won’t have access too and is validated before approval into the program — as well as basic contact information and a corporate credit card or PCard to fund purchases.

The program is the latest initiative by Apple to grow the use of iOS devices in the corporate world — the company continues to add greater support for enterprise features in the software which runs on the devices and is slowly making inroads into organisations across the world.