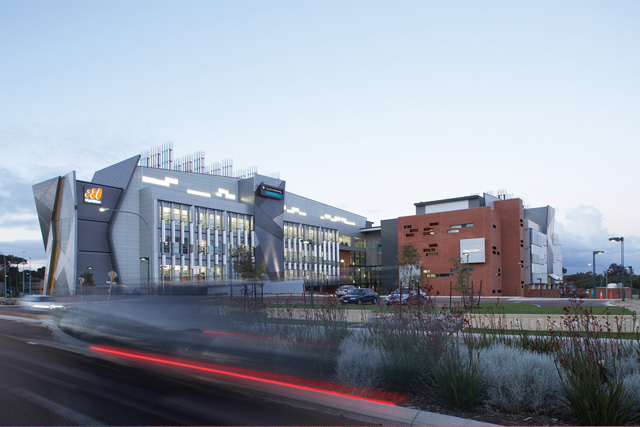 Perth’s Curtin University has flagged plans to deploy Microsoft’s Office 365 software as a service productivity suite, in one of the first major known local implications of the technology and ahead of what is expected to be a substantial push by Microsoft of the service in Australia.

The university’s chief information officer Peter Nikoletatos first flagged the shift on his Twitter account several days ago, noting the migration was “underway”, however iTNews has also posted a more extensive account of the upgrade.

Nikoletatos noted the project was being led by the institution’s director of IT infrastructure Kevin Manning, as well as director of the project management office for the university’s IT division, Janice Cowan. Microsoft partner Dimension Data is also assisting with the migration, with Nikoletatos noting he wanted to acknowledge the company’s work in assisting with the preparation to shift the uni to Office 365. “Great team to work with!” the CIO wrote.

Its most recent figures published in 2009 show that Curtin is one of Australia’s largest universities, with a student base of almost 45,000, and staff numbers in excess of 3,400. The institution also has some nine different campuses. It migrated students to Microsoft’s hosted Live@EDU email platform (and off Sun’s iPlanet solution) back in late 2009, in a shift that affected about 192,000 students and alumni.
At the time, Nikoletatos was considering using Microsoft’s hosted email platform for staff as well.

The news comes as Microsoft is expected to launch Office 365 formally in Australia next week, in partnership with Telstra, which has acted as the main local presence for a number of Microsoft hosted software solutions in Australia over the past several years, re-branding Redmond’s software as a service platform under its T-Suite banner.

Journalists have been invited to a Sydney event hosted by Oscar Trimboli, the director of Microsoft Australia’s Information Worker division, as well as several Telstra executives. “Join us for news about Office 365 and hear how Microsoft and Telstra’s customers and partners, small and large, are using Office 365 to run their businesses better,” the event invite states.

Office 365 represents the evolution of Microsoft’s online services into a single proposition, unifying the company’s previous Business Productivity Online Suite and other offerings together into a single online brand and going up against other rival online suites such as Google’s Apps platform. A number of major Australian organisations — such as Coca-Cola Amatil — have shifted to the BPOS platform over the past several years.