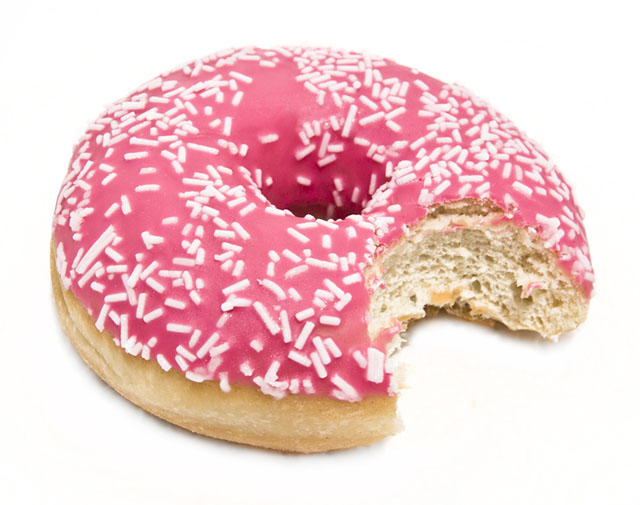 opinion For the past several years, many Australian chief information officers and IT managers have been hard-locked into choosing between just two options when it comes to evaluating the future of their email systems.

On the one hand has been the stalwart and ever-reliable Microsoft Outlook/Exchange; the safe choice; the feature-rich choice; the controllable and manageable choice; the suit and tie choice and most certainly the choice of Generation X and most of the baby boomers. Nobody ever got fired for buying Exchange.

But coming up fast from behind has come the new, cool kid on the block; the choice of Generation Y, the online-only, remotely hosted, software as service, cloud computing favourite; the ever-threatening Google Apps/Gmail alternative.

The only problem is, for many Australian CIOs, neither platform has been a fantastic long-term alternative for their in-house email needs, despite their relative strengths. If you speak to them about it, many IT executives will acknowledge that email is a technology which is rapidly becoming commoditised. They are looking for ways in which to offload email services to an external provider and take much of the cost of maintaining in-house Exchange systems off their balance sheets.

And yet using Exchange doesn’t play that well into this story. Whether you rollout Exchange as an in-house deployment, a managed service or outsource it completely to someone else’s datacentre or even to Microsoft’s cloud, the cost of maintaining the platform, buying Outlook licences and so on is not the lowest it could be.

However, shifting your whole organisation onto Gmail also has its problems.

The lack of on-shore hosting (or any real idea about which jurisdiction, in fact, your email will be hosted in), Gmail’s lack of the fine-grained features which Outlook offers, its diminished integration with the rest of Microsoft’s Office, Active Directory and Lync software stack … the list goes on. Gmail is far from perfect; and Google is far from responsive to customer requests for change in its global platform.

However, like many dichotomies, the Exchange/Gmail dichotomy is a false one; a fact proved by this week’s revelation by Jetstar chief information officer Stephen Tame that the airline had chosen not one of the two major email platforms on offer; but both.

Jetstar’s email strategy — which will see most of its corporate head office staff continue to use Outlook/Exchange, with most of the rest of the company (its support staff) shifted to Gmail, represents a viable way forward for many Australian organisations currently troubled by the false email dichotomy.

By extracting various pieces of the email puzzle (security, archiving, etc) out from the traditional email paradigm, and setting up routing rules to ensure each platform handles the mail accounts associated with it, Tame has not only been able to achieve a practical solution to a problem which most have seen as being impossible to resolve without serious development work being done by either Microsoft or Google; and one that will also please all stakeholders within Jetstar.

The company’s head office will keep the Exchange platform its complexity demands, the rest of Jetstar’s staff will have a simpler but still highly functional alternative, and Jetstar’s chief financial officer Tristan Freeman is no doubt singing Tame’s praises right now to the company’s board.

Best of all, as Jetstar staff gain experience and move up the ranks to head office, taking Gmail with them, there will likely be a natural effect where Google’s platform will start to percolate through the entire organisation, reducing the long-term need for a dedicated heavy Exchange platform as staff better understand the benefits of software as a service platforms through direct exposure.

It’s a model which could easily be applied to many other industries. It’s not hard to argue, for example, that major banks, educational institutions, government departments and other commercial entities all have many so called ‘boundary workers’ which should rightfully be served with low-cost, low-priority and primarily outsourced technology solutions which meet their reduced needs when compared to the information workers who reside in corporate head offices.

We’ve seen many shadows of this many times in the past … the Commonwealth Bank of Australia was no doubt thinking along these lines when it evaluated Google Apps as an office suite back in 2006 and early 2007; and the current interest in thin client terminals and virtualised desktops is just another example; as is the self-provided IT movement, which seems to gain in strength every time a salesperson brings an iPad to work and demands that the company’s CRM platform work on it through the web.

Of course, Tame’s solution wasn’t the only one to his dilemma.

Exchange 2010 has a nifty feature which allows some mailboxes to be hosted in an on-premises facility, while others are hosted within Microsoft’s cloud infrastructure. And you can easily migrate mailboxes between the two.

Tame could have just as easily shifted most of Jetstar’s mailboxes into a cloud operated by Microsoft or a partner like CSC and locked most staff into only accessing their mail through Outlook Web Access, while corporate HQ used a local Exchange server throughout Outlook. This sort of option would likely have achieved the same goal as the Google option; although it probably would have cost more.

The reason is that it demonstrates a contempt for the ideal of ‘technology for technology’s sake’ and the sorts of ‘one vendor’ pure solutions which so many technologists get hung up on, and put the focus squarely on using pieces of technology as the flexible Lego building blocks that they truly are.

False dichotomies are always set up in our minds because we have been conditioned to think a certain way; we convince ourselves that there is no other way to do things. Tame’s lesson to Australia’s IT industry this week — and a lesson he has been teaching us throughout his entire career — is that it’s OK … in fact, it’s usually best — to think different.