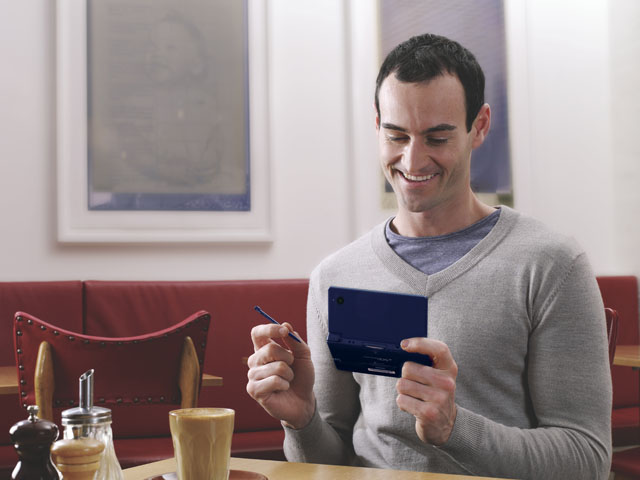 Nintendo today claimed to have registered record Australian sales for its 3DS portable device, within weeks from the console’s launch locally.

The Nintendo 3DS was offered to the Australian market on March 31 at the price of $349.95. The device was announced by Nintendo to be the first of its kind, as it pioneered three-dimensional video games, without requiring the use of special glasses. Nintendo says the device’s hardware is meant to give video games “true depth”: it features a bottom touch screen, equipped with a telescoping stylus, and a top screen which displays 3D visuals.

According to a media release issued today by the gaming company, the Australian market has welcomed the new device, with total sales of 31,000 units in the first four days of its availability. “[Nintendo 3DS] launched in Australia on 31 March and has already sold through more than 31,000 units,” a statement issued by the company said. “This … gives Nintendo 3DS the record for best handheld launch in Australia.”

However, the success of the Nintendo 3DS is still in the shadow of home console Wii, which, according to Nintendo, holds the record for “biggest week one” sell through for any console in Australia, achieving the sale of 32,000 units in its first week, and reaching 2.1 million in the years following its launch in 2006.