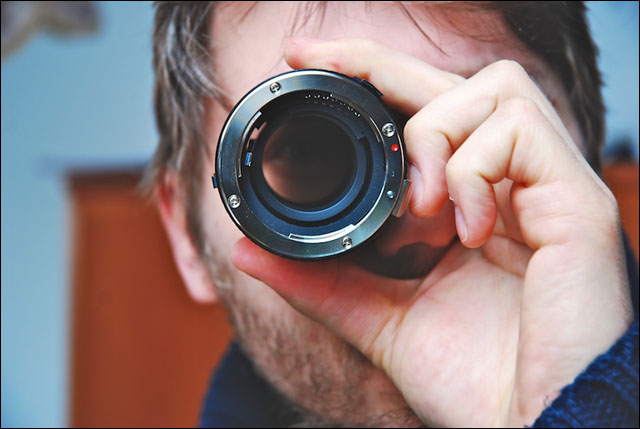 The Senate’s communications committee yesterday took an axe to the proposal by the Attorney-General’s Department to force ISPs to retain data about all telephone calls and emails made by Australians, highlighting a lack of consultation with the wider community which had given the so-called ‘OzLog’ proposal a bad reputation.

“There is a lot of misinformation and rumour about the scheme, and it seems to the committee that this is largely due to the Attorney-General’s Department’s narrow consultations on the issue to date,” the Senate’s Environment and Communications References Committee wrote in a wider report on the adequacy of protections for the privacy of Australians online (PDF).

“While industry has been consulted, there has not yet been any discussion with the broader community or public interest and civil liberties organisations. While the committee acknowledges the Attorney-General’s Department’s explanation for this, the lack of information available to the public about the proposal has resulted in confusion, mistrust and fear about the proposal.”

The proposal — first exposed in mid-2010 by a series of reports by ZDNet.com.au and other publications — was the subject of a fraught exchange between parliamentarians such as Liberal Mary Jo Fisher and Greens Senator Scott Ludlam and staff from the Attorney-General’s Department in a session in October last year. The public servants questioned during the process appeared extremely uncomfortable discussing the matter at times.

The proposal first came to light in June this year, when AGD confirmed it had been examining the European Directive on Data Retention (PDF) to consider whether it would be beneficial for Australia to adopt a similar regime. The directive requires telcos to record data such as the source, destination and timing of all emails and telephone calls – even including internet telephony.

In its report, the Senate committee said it had a number of concerns in general about the project in general.

“The committee’s central concerns about the proposal are the very real possibilities that it is unnecessary, will not provide sufficient benefit to law enforcement agencies, and is disproportionate to the end sought to be achieved,” the report stated.

“The proposal has very serious privacy implications, even if one accepts the arguments of the Attorney-General’s Department and Australian Federal Police that the same information is already available for fixed-line telephone records. The fact is that much of the information does not need to be collected for any other purpose, so the only reason to retain it is the mere possibility that it may prove useful for law enforcement.”

In addition, the commitee wrote, there was “a very real risk” that the most serious, tech-savvy criminals would be able to evade the monitoring anyway, through using new technology.

Because of these reasons, the Senate committee recommended that the Government should undertake an extensive analysis of the costs, benefits and risks of the proposed scheme. In addition, the report stated the Government should justify the collection and retention of personal data as well as the expense to ISPs by demonstrating its necessity to law enforcement. The Government would also need to assure Australians that the data retained under such a scheme “will be subject to appropriate accountability and monitoring mechanisms and will be stored securely”.

Consultation with a wide range of stakeholders should also be carried out, the report recommended.

In a wider sense — as the report covered a wide range of matters relating to online privacy — the report also recommended that legislation be put in place to give Australians a guaranteed right to online privacy. “This would mean a person could take legal action if his or her online privacy were seriously invaded,” Senator Fisher said in a separate statement, noting she was particularly concerned about online tracking of individuals.

“Third parties ‘track’ who we are, where we go and what we do on the internet,” she added. “They collect this information to create online profiles of us, a fact of which most of us are blissfully unaware. We are putting more and more of our personal information on the internet, and technology is making it easier for personal data to be collected, stored and moved around.”

“Whilst the Committee’s ‘asks’ aren’t small, they should be considered by a country which embraces technology in leaps and bounds,” Senator Fisher said.