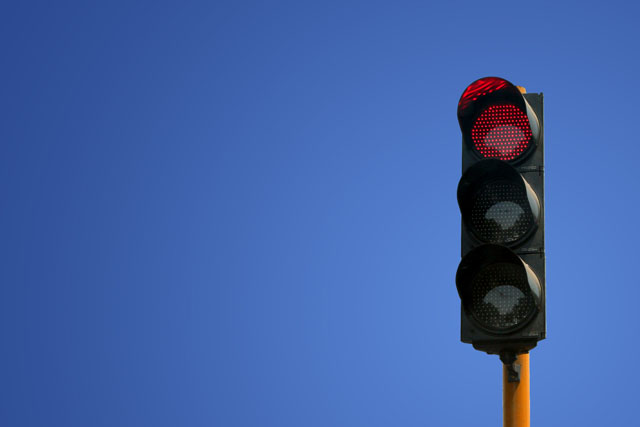 The company building the National Broadband Network has been forced to halt a tendering process to find construction companies to lay the planned fibre around the nation, after negotiations broke down with 14 suppliers over price.

“We have said all along that we are building an NBN, but not at any price,” said NBN Co head of Corporate Services Kevin Brown in a statement distributed this morning by the company. “We have thoroughly benchmarked our project against similar engineering and civil works projects in Australia and overseas, and we will not proceed on the basis of prices we are currently being offered.”

The NBN Co executive said the company had an obligation to its shareholders — “indeed, to all taxpayers” — to ensure it carefully managed their investment in the NBN, and was serious about the costs involved. He noted that NBN Co did not believe that the prices being proposed by the construction companies reflected capacity constraints in the industry.

A spokesperson for NBN Co was not immediately available to clarify what the executive’s statement meant.

Brown added that the company had left the option open to continue negotiations with the construction companies at a later stage.

In addition, in the statement, Brown defended NBN Co’s ability to sign contracts in general, stating that NBN Co had “a solid track record” of negotiating cost-effective deals for the goods and services it needed to build its planned network — have negotiated over 90 tender processes over the past 18 months, with contracts having been signed worth in excess of $5 billion.

The construction tender was kicked off 12 months ago with a request for capability statements from the construction industry, an initiative which attracted 45 potential suppliers; a number which was then whittled down to 14.