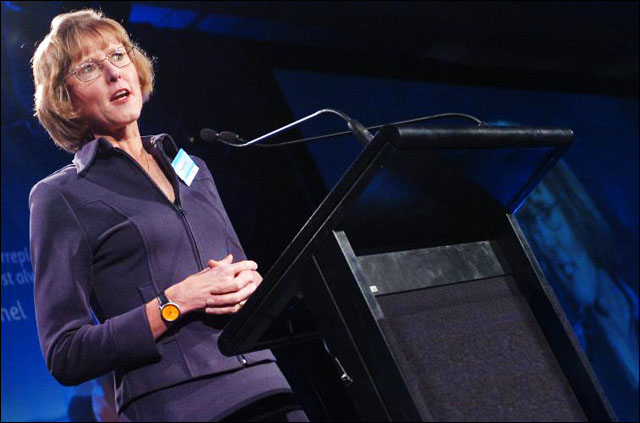 The Opposition yesterday vehemently protested key provisions of legislation associated with the National Broadband Network which it claimed would open the door for NBN Co to become a retail provider of broadband services, going against its ‘wholesale-only’ mandate.

The calls came as the Senate’s Environment and Communications Committee, which is composed of Senators from three sides of parliament — Labor, Liberal and Greens — yesterday culminated its investigation into the National Broadband Network Companies Bill 2010 and the Telecommunications Legislation Amendment (NBN Measures — Access Arrangements) Bill 2010, recommending both be passed by parliament in a report available online (PDF).

The committee’s sole recommendation was that the second bill be modified as previously amended in the House of Representatives to make NBN Co accountable under Freedom of Information laws.

But in their own separate statement (PDF), the Liberal senators who were on the committee — led by deputy chair Mary Jo Fisher — warned the bills as laid out opened the door for NBN Co to experience mission creep and enter the retail market. “Coalition Senators are concerned that these latest Bills continue to undermine the Government’s repeated reassurances that NBN Co will provide ‘wholesale only’ services, and will not compete in any way whatsoever with retail service providers,” Fisher said.

Speculation has abounded in the telecommunications industry over the past week on the issue of whether large companies such as banks would be able to qualify for a carrier licence, and thus buy telecommunications services directly from NBN Co.

“We remain concerned that the bill is operationally ambiguous, and in several aspects so vague in a new telecommunications framework, as to fail to prevent the NBN from engaging in ‘mission creep’ — that is, from extending beyond the wholesale market,” the Coalition senators said in their statement.

The Opposition also recommended that the so-called ‘cherry-picking’ components of the bills — which require other telcos wishing to build networks open those networks up to rivals — be removed.

“We also think the milestones set for future privatisation of the NBN are deliberately so onerous as to stop it ever being sold,” Senator Fisher said. “It’s hypocritical for the Government to require a Productivity Commission review of NBN Co should the company be privatised in the future, whilst continuing to evade a similar level of scrutiny before committing the Australian taxpayer to the most expensive single project in the country’s history.”