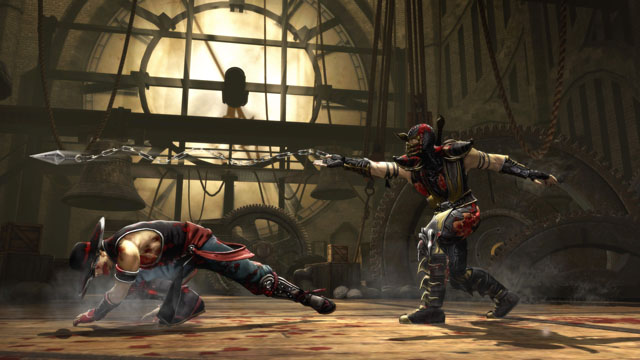 blog Just when you thought it was safe to assume that politicians didn’t really understand the debate around the need for an R18+ classification for video games, one pops his head up to disabuse us of the notion. Today’s Labor hero is Home Affairs Minister Brendan O’Connor, who told the ABC:

“We’re becoming the laughing stock of the developed world, where we’re the only country that doesn’t have an R18 classification level for video games … can I say my very strong preference is to have consensus around the table in July.”

We couldn’t agree more, Mr O’Connor. Now if you can only get those pesky state governments to agree (pipe down, Western Austraila), we’ll be home and hosed.