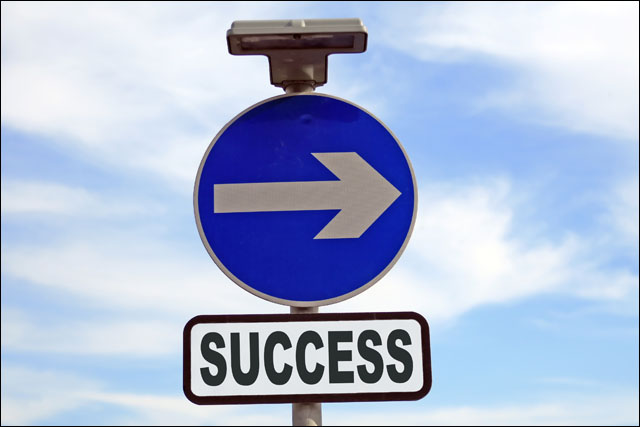 Technology analysts today agreed VHA’s network replacement unveiled this morning was a win for the telco, but disagreed on the reasons behind the investment.

According to analyst firm Ovum, Vodafone Hutchison Australia’s decision to replace its whole wireless access network was a due provision for the telco. Senior analyst Nicole McCormick said currently VHA’s existing vendors were Ericsson and Nokia Siemens Networks; When partnering with new vendor Huawei it made sense to swap out the entire old networks with a new one, “at the right price”.

Asked whether this decision could be driven by last year’s under-performance of the network, McCormick maintained the deal had been discussed for the last 12 months. “This [radio access network] contract has been under discussion for about 12 months and is not a knee jerk response to recent network coverage problems,” he said. “Huawei is a price-leading vendor, so its tender offer was likely to have been very attractive to Vodafone”.

Also, McCormick said the replacement would enable Vodafone to consolidate several networks into a single solution, which would accommodate 42Mbps HSPA+ speeds and would be upgraded to LTE by the end of this year in some regions. Although the entire network swap was 18 months ahead, she said the deal was a win for both Huawei and VHA.

“It guarantees a long-term presence for Huawei in the Australian market, and this will strengthen its credentials for other tenders, including the NBN,” she said. “The short-term win is that the network will be HSPA+ enabled at 850MHz and it will accommodate LTE sooner than expected.”

Similarly to McCormick’s comment, Telsyte director of research consulting Chris Coughlan said re-building the network from scratch provided a more integrated and efficient solution for VHA, as a unique vendor would result in less integration effort. However, Coughlan said the motivation behind the replacement might be found in previous network malfunctions.

“Probably (VHA) had so many issues that a clean sheet approach made sense,” he said. “Also I’m sure that Huawei offered them a very, very good deal.”

Coughlan said the deal would deliver a more modern RAN solution, allowing VHA – which he said had almost double the 1800MHz spectrum holdings of the other mobile carriers – to deploy LTE in response to Telstra’s own recent announcement more quickly. He said he expected VHA would be upgrading on a cluster of cells basis and that swapping out equipment without causing disruption to customers would require a longer time than the 12 months it took Telstra to deploy the next iteration of its Next G network.

“They are also expanding, so expect to see greater coverage — with VHA’s 850MHz spectrum they could establish a network to rival Telstra’s in coverage if they had a mind to,” he said “The issue for VHA will be backhaul in regional areas.”

“I would expect that the recent network problems have had a negative impact on its customer base,” she said. “This initiative – if implemented quickly – could help to retain unhappy customers, and longer term to acquire new customers.”

All analysts agreed Huawei would benefit from this partnership, consolidating its role in the Australian market. In order to deliver the project, Huawei will recruit 300 new technical staff in Australia, as well
as an expected 200 additional subcontractors, reaching a headcount which will be more than double the Huawei’s current number of staff in Australia.

Chief Technology Officer at Huawei Australia, Peter Rossi, said the network upgrade would allow Vodafone to offer cutting edge mobile speeds and services across its mobile network. “Huawei’s SingleRAN solution will enable Vodafone to upgrade to 4G or LTE at the flick of a switch, with the first LTE next generation services expected to come online later this year,” he said.