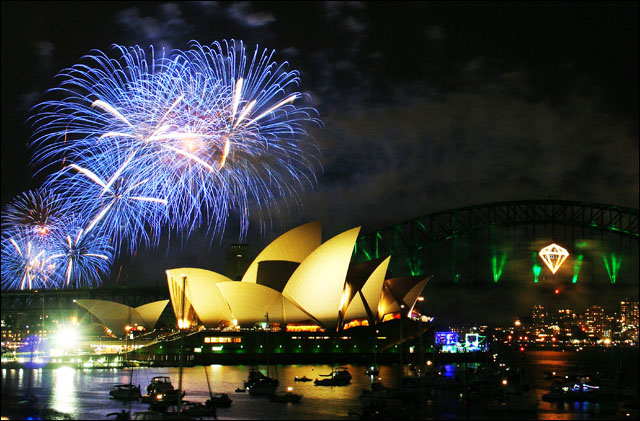 blog Evidence is mounting on a variety of fronts that Australia has just entered its second dot com boom, with a spate of recent articles highlighting the growing intensity of the technology startup sector — which bubbled away nicely during 2010 and looks set to hit boiling point in 2011. From SmartCompany comes a nice little feature by veteran technology journalist Brad Howarth, who has tracked the local startup sector for years:

“It’s the sort of spending spree that’s bought back memories of the dot com boom. In the last six months, a host of local and overseas investors have poured more than $300 million into 18 of Australia’s leading web start-ups. But there is one very important difference between this spending binge and that which preceded the dotcom bust in 2000 – most of the companies are already making money.”

Howarth’s thesis — which he backs up with quotes from local tech startup luminaries like Mick Liubinskas and Niki Scevak — is that there’s a flood of money flowing into the sector, sizable exits such as the Spreets sale to Yahoo!7 have started to occur, and the local activity is mirroring what has happened in the US over the past few years — as chronicled by a clutch of popular sites led by TechCrunch.

This view of the industry is echoed by Roger Kermode, an Australian early stage company specialist, who has published an extensive article detailing “Why Australia is fast becoming a hot place to do startups”. Kermode kicks off the article:

“Australia’s entrepreneurs have long lamented that if you really want to create a successful global technology startup that you have to leave Australia and go to Silicon Valley. It’s just too hard to do startups in Australia, they say. The market is too small, there’s no big tech companies doing real product development here (it’s just Sales and Marketing), the government doesn’t support tech startups well enough … Well guess what? I think that the tide has turned and that Australia is about to become one of the next hotspots for startups.”

Among Kermode’s arguments are the facts that Australia’s economy is still strong compared with other nations, our residents love technology, it’s cheap to start a company here, the broadband market is developing fast, and startup incubators and capital are springing up everywhere.

We couldn’t agree more with this. There’s never been a better time to start a technology startup in Australia; if you’ve been holding off waiting for that perfect moment, you should jump in right now and get your feet wet.