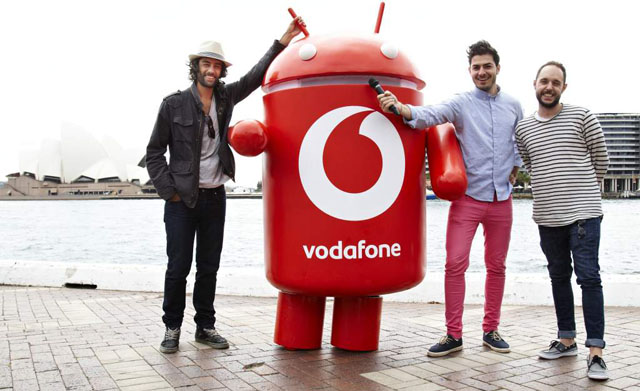 Australian law firm Piper Alderman is calling for angry customers to register their interest in participating in a class action law suit against Vodafone, following the mobile telco’s recent spate of outages and technical glitches that has left some with a temporarily degraded level of service.

A spokesperson for the law firm did not immediately return a call tonight asking for further details of its intentions, but Piper Alderman has published a brief statement on its web site asking for Vodafone customers to register to take part in the action.

“Calls dropping out, reception issues, poor data performance – this is not what Vodafone customers signed up for,” the site states. “Vodafone, however, has continued to charge customers on its mobile plans, without providing the service it promised.”

“Customers who signed up with Vodafone over the last three years may be entitled to compensation if they were misled into signing contracts or if Vodafone did not live up to its end of the bargain.”

The firm said it was investigating a class action against the telco to recover losses suffered by customers over the past three years — “plus interest”. In addition, it promised customers who agreed to take part in the legal move that there would be “nothing to pay” unless compensation was won from the telco.

A Vodafone spokesperson issued a statement tonight noting the telco was aware of Piper Alderman’s move. “The most important thing we can do is to remain focused on improving our customers’ experience of our network, and keep working with our customers, individually, to understand their experience, resolve it and make it up to them,” they said.

“There’s no higher priority than making sure customers are happy with their service and I am very sorry that some have not been happy recently. We are also in contact with the ACCC and other consumer groups to advise them of what we are doing to improve network performance and service to our customers, and are keeping our customers across changes through our website.”

The spokesperson added that Vodafone’s network performance was improving, and it was confident things would get better as it continued to roll out extra capacity across its network.

Piper Alderman’s legal move — if it goes ahead — won’t be the first class action the company has undertaken this year. In July the company targeted financial rating agency Standard & Poor’s on behalf of 12 local councils that lost money after buying assets with the highest rating level — AAA — sold by investing bank ABN Amro.

In addition, a section of the law firm’s site details its action representing councils against global financial services firm Lehman Brothers, and the company was also in discussions with councils about a similar action against the Commonwealth Bank of Australia.

Vodafone customers have been complaining about the network issues on a number of online forums, with the most visible being Vodafail.com, a site set up by Sydney resident Adam Brimo to discuss his problems with the telco and share stories.