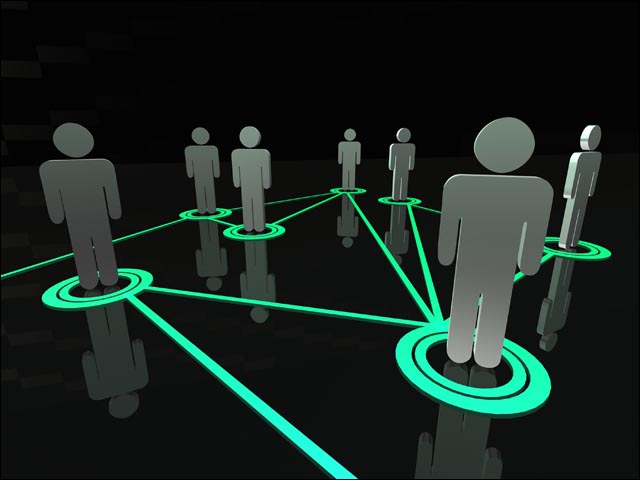 Salesforce.com yesterday revealed Telstra had for the past year been using its Ideas software as a service application to bubble the best staff ideas to the top inside the telco, in a deployment similar to Dell’s popular IdeaStorm global website.

The site — known internally as T[ideas] went live exactly one year ago to Telstra full-time staff, after it was built in 12 days. In March this year, it was extended to include the telco’s contractors, partners and retail staff. The platform allows participants to submit, discuss and vote for ideas in an open forum. The telco assesses each idea against its popularity, viability — and how well it aligns with existing plans.

“When David Thodey came on board, he wanted to figure out a new way of engaging with the staff,” said Salesforce.com Asia-Pacific & Japan executive vice president Lindsey Armstrong in an interview late yesterday. “He liked the principles of Facebook, but clearly Facebook was public — they needed something that was private and secure.”

Armstrong said Thodey realised that the best ideas within Telstra weren’t necessarily in the hierarchy of executives located closest to him inside Telstra. “He wanted to communicate with the employees,” she said.

In the first few days, T[ideas] was hit with a wave of submissions — 600 new ideas and some 13,000 votes on ideas, according to Armstrong. And some of those ideas are already becoming reality. Telstra is currently embarked on an internal transformation which is seeing the telco invest in some 300 new initiatives to fix problems across its business. Armstrong said several of those new initiatives had come about as a result of the T[ideas] platform.

“I think what Telstra did really well was they listened,” the executive said, adding that that was another piece of the ideas puzzle — if employees put forward ideas in such a system, the company should listen to them.

Internally, Salesforce.com has used the Ideas platform in several other implementations. Dell has an implementation with its IdeaStorm platform, and US President Barack Obama also used the system in his Citizen’s Briefing Book — a project which saw a compilation book of recommendations made to give to Obama, consisting of insights from the Change.gov website.

The project attracted some 70,000 participants and half a million votes.

The Telegraph newspaper in the UK also used the platform to have its readers vote on what they thought the most important policies of the new Conservative/Liberal Democrat Government should be.

Armstrong was adamant that it was only possible for the project to have been implemented in 12 days because it was delivered through Salesforce.com’s cloud computing platform. “We’d still be here trying to figure out the right configuration,” the executive said, if an alternative model had been used, noting that it would have taken 12 days to organise an IT department meeting alone.

And Armstrong said the model could easily be adopted by other organisations. “If Telstra can adopt this, anyone can,” she said. “If there was any doubt that social computing was right for the enterprise, this should kill off any of those doubts.”