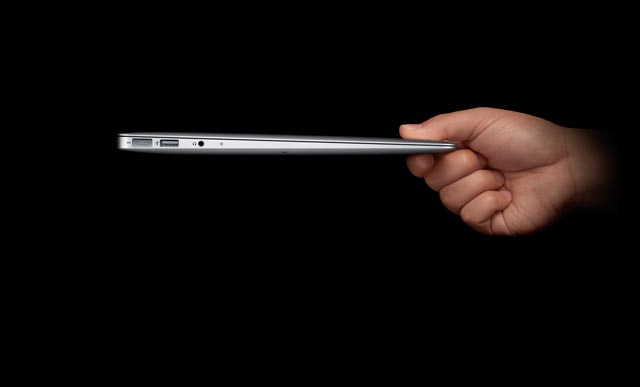 Iconic technology vendor Apple overnight unveiled a host of new products, including new models of its MacBook Air laptop, which are available in Australia starting from today.

The laptop is now available in two models, with 11” and 13” screens, and are thinner and lighter than the previous MacBook Air. All of the new models come with SSD drives for storage rather than the traditional magnetic-optical disks.

Apple also announced the new version of its iLife suite, with iLife ’11 to also be on sale immediately in Australia for a RRP of $69. A Family Pack comes with five licences and can be bought for $99, while a box set included iLife 11, Apple’s productivity site iWork and its Snow Leopard operating system is available for $169.

Apple also made a number of other announcements, such as a sneak peak of a planned new App Store for Mac OS X, which will operate in a similar way to the existing App Store for iPads, iPhones and iPods. The feature is one of the innovations that will be included in the upcoming release of the next version of Apple’s Mac OS X operating system – Lion – due for release “next winter” in the US.

However, Apple did not disclose when the operating system would be released in Australia.

The company also unveiled a public beta of its FaceTime video calling functionality for the Mac. The software will allow Mac owners to place video calls those with iPhone 4 or iPod Touch users or with other Macs.

Further details about the new Apple announcements are available at a number of US-based sites who attended the launch overnight — such as Engadget, Gizmodo and CNET.